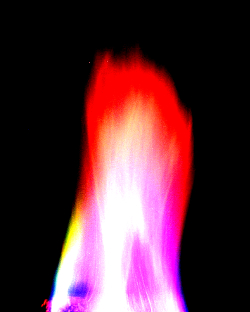 Researchers are investigating whether coal seam gas (CSG) activity could be causing methane seeps in Queensland.

CSIRO has embarked on a project to investigate the sites of large coal deposits, looking for methane leaks and plotting their sources.

Methane can escape from the ground through a number of natural avenues, but the researchers hope to ascertain whether coal seam drilling activities may be adding to the output.

CSIRO’s Dr Damian Barrett says that the search is necessary, as CSG activity in Queensland’s Surat Basin increases by the week.

“We don't know how much methane is naturally seeping to the atmosphere and we also don't know the variation in these sources of methane,” he told the ABC.

The team is looking to build a baseline dataset which can be used for comparisons over the life of the CSG industry.

“We'll be able to follow the eventual impacts on methane seeps to the atmosphere from these sources,” he said.

Funding for the project has come in partnership from CSIRO and several CSG companies.