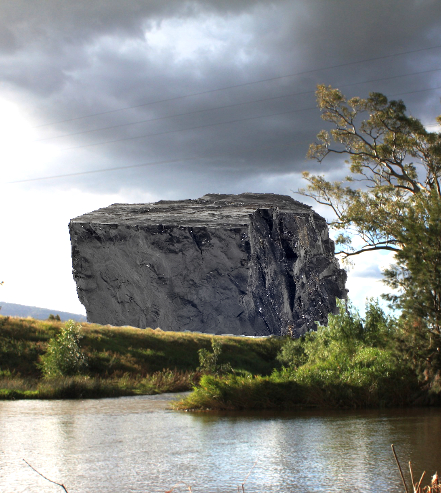 The Federal Government is continuing its push to change environmental approval laws so that activists and environmentalists cannot hinder mining projects.

Senator George Brandis has proposed that Environment Protection and Biodiversity Conservation Act (ABPC) section 487 (2) should be tightened, because the “statutory language is extremely loose” and “provides a red carpet for vigilante litigation”.

He wants to make it so that only people directly affected by an approval can challenge it in the courts.

“I think the Adani case has shown why it’s important that the courts not be used as a forum for vigilante litigation by people whose aim is to game the system, who have no legitimate interest other than to prosecute a political vendetta against development and bring massive developments – on which in this case some 2600 jobs depended – to a standstill,” Brandis told reporters this week.

“The people who challenged this are people who are determined to wipe out Queensland’s biggest industry: the coal industry.

“And no government can stand in the way, can sit idly by and let people do that.”

“New projects must be treated on their merits,” says Minerals Council of Australia CEO Brendan Pearson, “not held up by vexatious and incessant legal appeals lodged by a small band of anti-mining protestors funded by overseas interests”.

“It's vital that assessment of coal projects is based on science, facts and evidence, and not jeopardised by activists utilising legal technicalities that are turning Australia into a global investment laughing stock,” said NSW Minerals Council CEO Stephen Galilee.

But expert analysis says EPBC ‘vigilantism’ may not actually be a problem.

A forthcoming Australia Institute report is set to argue that the act does very little to prevent progress on a vast majority of new projects.

Since the EPBC Act commenced in July 2000, there have been approximately 5,500 projects referred to the Environment Minister under the environmental impact assessment provisions.

Of the 5,500 referred, around 1,500 were deemed to require formal assessment and approval.

Of that group, 12 projects have been refused approval.

Just 22 projects have been referred to the Federal Court by third parties on the basis of the EPBC Act’s environmental impact assessment process.

This means that third party appeals to the Federal Court have only affected 0.4 per cent of all projects referred under the legislation.

Of the 33 legal actions in regard to the 22 projects, six were ‘legally successful’, meaning the applicant received a judgment and/or orders in its favour.

For many outside the coal industry and Liberal Party, the successful use of a law in 12 cases out of 5,500 is not a sign of legal abuse or any kind of ‘lawfare’.