Water issues raised in mine talks 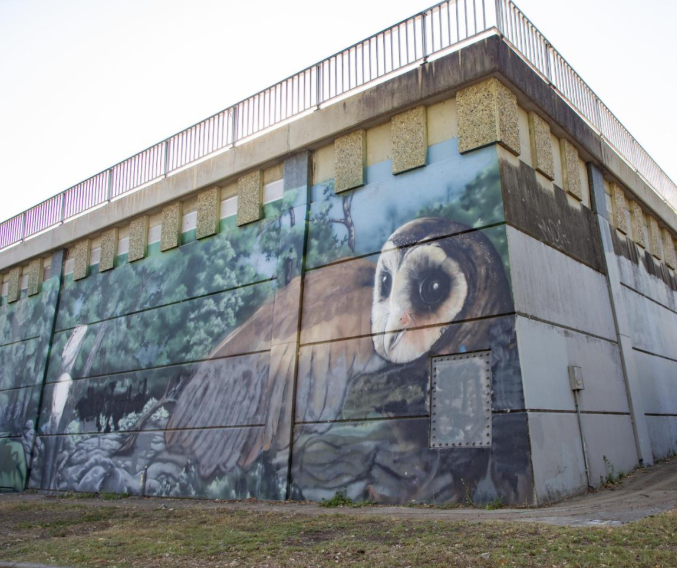 Significant refurbishment work has been carried out on one of Brisbane’s largest water supply facilities.

A number of improvements have been made to the Sparkes Hill Reservoir, which holds up to 16 per cent of Brisbane’s water supply.

“The Sparkes Hill Reservoir holds up to 94 megalitres of water and is an important part of the SEQ Water Grid,” Mr Brennan said.

“The reservoir was originally constructed in the 1970s and just like our dams and treatment plants these are long-life assets and require continual monitoring and maintenance.”

Mr Brennan said the delivery of the refurbishment work had created up to 75 jobs and that completion of the project had improved the long-term reliability of the reservoir and network.

During the upgrade, the smaller reservoir on site was ramped up to provide the alternative supply.