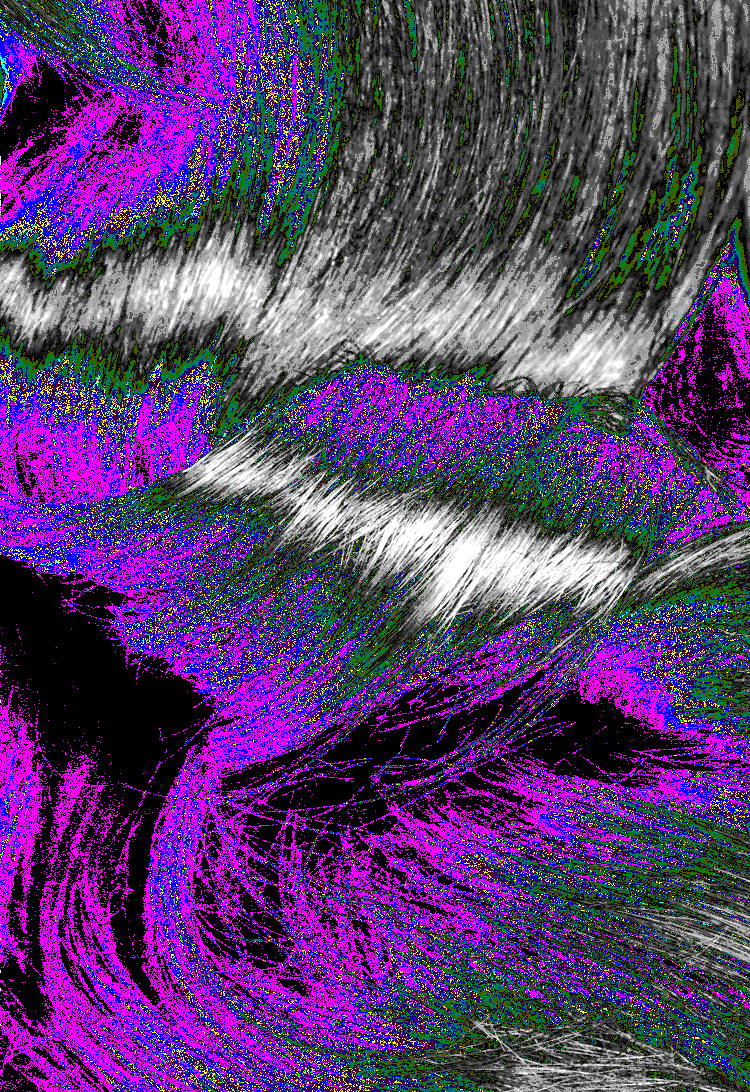 The researchers have developed a way to synthesise carbon dots from human hair waste, which can detect trace amounts of chloroform in water, a major by-product of water disinfection.

They created highly fluorescent carbon dots (CDs) in a sustainable chemical-free process by heating up the hair at 180℃ in an oxygen-deficient environment.

Carbon dots are small carbon nanoparticles (less than 10nm in size) with varying functional groups on the surface and the ability to fluoresce when exposed to a range of chemical and biochemical contaminants.

The intensity of the fluorescence changes when surface functional groups on the carbon dot interact with the particular chemical species, making them perfect for chemical sensor applications.

Professor Li said the contaminants the carbon dots target could be as unique as the individual whose hair from which they are made.

“It might sound strange, but hair is an extremely valuable waste product,” Professor Li said.

“Being rich in protein and full of carbon and nitrogen, it is an excellent precursor for transformation into useful materials like carbon dots.

“Because hair is rich in nitrogen, when we altered the thermal treatment conditions, we produce carbon dots with different nitrogen-containing functional groups on their surface which bind specific contaminants.”

These dark hair-derived carbon dots, with nitrogen-based sensing antennae on the surface, were so sensitive that they could detect chloroform present in as few as three molecules per billion water molecules.

“Chlorination is a widely-adopted disinfection method in water treatment used to reduce pathogen risks and waterborne diseases, but it also creates by-products that have been linked to higher cancer rates, rates,” said Professor Fred Leusch, a co-author who chairs the Australian Water Quality Advisory Committee.

“So, developing sensors to monitor the amount of chlorine used in treatment and the by-product concentrations in real-time is of critical importance to public health.”

Remarkably, the nitrogen-based sensing antennae on the carbon dots’ surface was sensitive to chloroform, but not to the chemically similar contaminant bromoform, due to the subtle difference in their electronic structures.