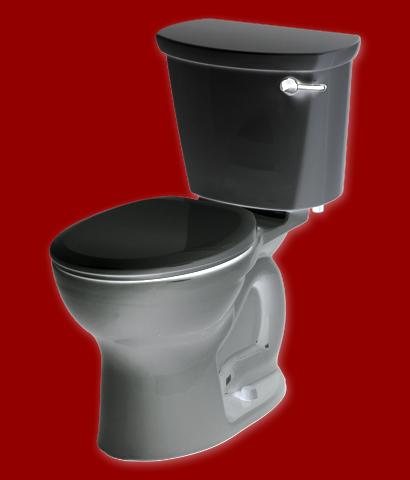 The Australian Competition and Consumer Commission (ACCC) has launched legal action against the manufacturers of “flushable” wet wipes.

Manufacturers Kimberly-Clark Australia and Pental Products face legal action on the grounds that labelling the wipes “flushable” was misleading, as it suggested customers could safely flush them down the toilet.

ACCC chairman Rod Sims says the wipes do not disintegrate when flushed, and can clog sewers.

“Australian water authorities face significant problems when non-suitable products are flushed down the toilet as they contribute to blockages in household and municipal sewerage systems,” Sims said.

“Wet wipes are responsible for around 80 per cent of all sewer blockages in Hunter Water’s system,” Hunter Water Corporation spokesperson Nick Kaiser, told Fairfax Media at the time.

The ACCC claims that Kimberly-Clark advertised its Kleenex Cottonelle Flushable Cleansing Cloths as being “completely flushable”, “able to be flushed in the toilet” and able to “break down in sewerage system or septic tank” between May 2011 and May 2013.

The regulator says Pental advertised its White King Power Clean Flushable Toilet Wipes as a “flushable toilet wipe” and “made from a specially designed material, which will disintegrate in the sewage system when flushed, just like toilet paper” between February 2011 and August 2016.

Kimberley-Clark Australia has issued a statement warning it will fight the allegations, saying; “Our claims that these products are flushable are accurate”.

“These products and the current Kleenex Cottonelle Flushable Wipes meet or exceed the requirements set out in [internationally recognised] flushability guidelines, which are the only widely accepted guidelines for assessing flushability,” it said.

Pental says it inherited the packaging from another company but removed the claims about the product disintegrating in 2014.

“This was well prior to any ACCC investigation,” it said in a statement.

“Pental is therefore disappointed that the ACCC has decided to issue proceedings, despite Pental’s proactive approach in removing the claims of concern to the ACCC and the fact that other larger multinational companies continue to sell similar products labelled as ‘flushable’.”