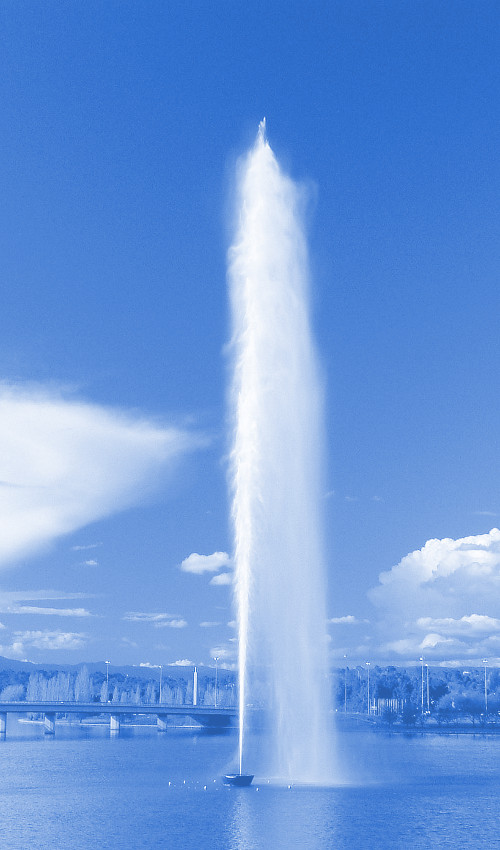 Questions are being raised over a deal between ActewAGL and Icon Water worth tens of millions of dollars per year.

ActewAGL receives about $27 million per year to provide IT support, human resources, payroll, billing and economic advisers to the ACT Government’s Icon Water, which has a 50 per cent stake in ActewAGL.

The contract is due to expire in 2023, but ACT Opposition leader Alistair Coe has raised questions about “the integrity of this $300 million expenditure”.

“Other government agencies, such as Health, Education, Treasury and the Legislative Assembly use the ACT government's in-house provider,” Mr Coe said this week.

“For some reason, Icon Water has given a sweetheart deal to the private company, ActewAGL rather than use the in-house services.”

Icon Water managing director John Knox has told budget estimates that the company had chosen to “seek synergies” by keeping the shared services agreement after ActewAGL lost a contract to manage Canberra's water and sewerage network in 2012.

Mr Coe asked Mr Knox why the deal did not go to tender.

“It was more a formalisation of an arm’s length agreement as opposed to what was an in-house service,” Mr Knox said.

Mr Coe said: “That contract, that's worth $27 million per year, you didn't think about putting it out to market?”

Mr Knox said it was better to “preserve those synergies rather than laying off a whole lot of people”.

“It made sense because it was a continuation of service,” Mr Knox said.

“I'm just surprised a $300 million contract would be entered into without going out to tender or using other in-house services that are available,” Mr Coe said.

Mr Knox insisted it was a “good deal”.

“It's a no-brainer you've got synergies on those services,” Mr Knox said.

“Many of these agreements were in-situ when the joint ventures were formed in 2000 so it's very difficult to disentangle some of these services ... the separation of those could be quite costly.”