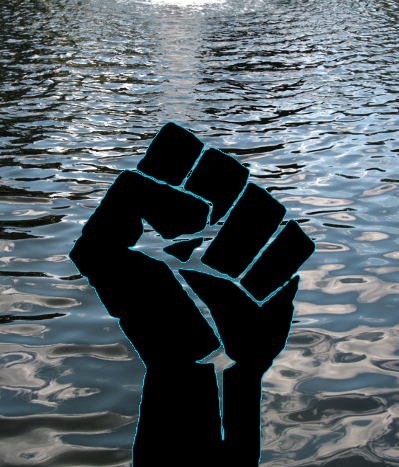 Union members at a NSW water provider could take strike action, with a postal ballot being voted on this week.

The AMWU's Geoff Wallace met with workers in Broken Hill late last week, and now says strike action is all but certain.

“[The workers] have given [Essential Water] savings of between $5,000 to $15,000 per man, on average, they've changed the way they worked on a weekend to give them the savings,” he told ABC reporters.

“They still come around and want to keep attacking parts of the agreement that has an impact on our workers.”

The AMWU members are reportedly in favour of a 2.5 per cent annual pay rise as previously offered, but they are concerned about issues relating to future superannuation rates and rostering.

Essential Water's Luke Jenner says that not what the union said in its latest written correspondence.

“The AMWU in their statement to Fair Work where they applied for protection industrial action have said that they want a 4 per cent pay increase,” he said.

“[That] seems inconsistent with what they're telling [the ABC], but that's certainly in black and white in their application to the Fair Work Commission.

“The Barrier Industrial Council have written to Essential Energy and put some offers to us that are more around that 2.5 per cent mark.”

The Barrier Industrial Council has been negotiating on behalf of members of the United Services Union, the Town Employees Union and the Construction, Forestry, Mining and Energy Union.

Mr Wallace says workers have given up conditions to secure that contribution rate in the past, and now want to make sure it stays in line with any future public sector increases.

“They're not. As far as they're concerned, they're the adults in the classroom.”

The nature of strike action is yet to be determined, but could include anything from bans on paper work to 24-hour stoppages.