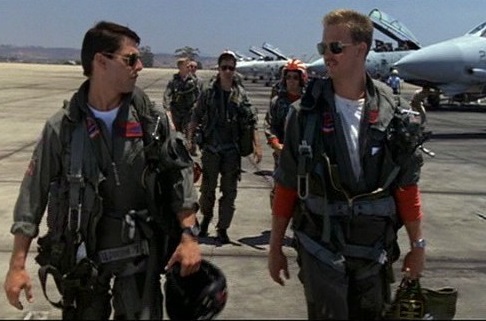 A US jet fighter has offloaded some unarmed bombs off the coast of Australia, jettisoning its ordinance uncomfortably close to the Great Barrier Reef for many.

Concern has been widespread since reports were confirmed that the jet dropped three bombs near the Reef, the US Navy has been conducting joint exercises with Australian forces in the area and says the two of the bombs were empty, two were carrying explosives but no detonators.

The bombs - each weighing 225kg - do not pose a hazard to shipping, the US Navy says, and charts are to be updated to show the unexploded ordnance.

They were dumped as part of an emergency procedure by a Harrier jet, it had been ordered to target a bombing range on a nearby island but had to abort when some local fishermen were spotted nearby.

The US Navy says there is no chance the bombs will explode and they pose no risk to the environment, but the commander of the US 7th fleet says he can understand Australian concerns.

Vice Admiral Scott H. Swift, Commander of the US 7th Fleet says: “The Great Barrier Reef, I mean I understand it's a world heritage but it's much more than that. There's a sense - a global sense of what the Great Barrier Reef is.” The Navy Commander also said he would send divers to retrieve the bombs if needs be: “I don't want to presuppose what might be done or what the US Navy role might be in it other than to say I'm anxious and willing to be a partner in however the Australian Government would like us to participate.”