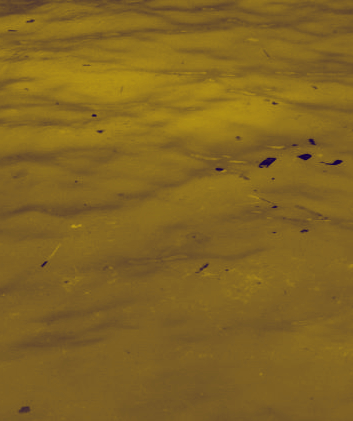 Community activists say they have had a win, with a WA water corporation agreeing not to dump wastewater on a beach.

But the idea was hit with strong community opposition, culminating in a protest at the Water Corporation's Albany office last week.

The utility has now ditched its plan, apologising to the community for causing alarm.

It conceded that the proposal lacked community consultation and underestimated the social costs.

The Water Corporation is now working on a new plan for the Denmark discharge, which could include transporting the brine to the ocean-bound pipes at its larger-scale desalination plants.

A spokesperson for the Torbay Hill Ratepayers and Residents Association said “Government organisations have to realise now that they have to be transparent and that people are concerned”.

But Torbay Catchment Group will not accept the apology.

Group leader Wendy Coffey has told ABC reporters that the apology is “still no excuse for their complete lack of community consultation”.

“The way they’ve handled this situation has seriously damaged their credibility and we still need to know what their long-term plans are for the disposal of the waste from the Denmark desalination plant,” she said.