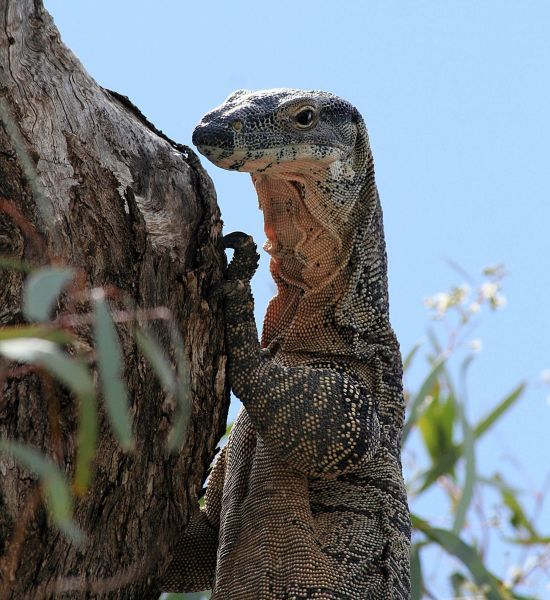 Funding has been secured for more rounds of the Bush Blitz – a program that sends Australian scientists on lightning war against the mysteries of the outback.

Bush Blitz has unearthed 700 new Australian species since it was launched in 2010.

With a monetary injection from its backers, the Federal Government and BHP Billiton, it now has now been extended until 2017.

The mining company and the federal minders will split the $12 million bill down here middle, and administration duties will remain with Earthwatch Australia.

Bush Blitz sends Australian scientists to the most remote parts of the country to sink their academic teeth into bushland, waterways and even underground. They hunt for plants and animals not previously documented by science, to expand the vast catalogue of known Australian life-forms.

Discoveries so far include; a delicate blue-eyed fish found living in the pools on top of waterfalls in the Northern Territory; a strange kind of wolf spider that walks on water in the Kimberley; and a new native truffle under shallow earth in Victoria.

Government estimates suggest about 75 per cent of a possible 566,000 species in Australia have not been documented, with scientific eyes never having fallen on 45 per cent of the land 90 per cent of its marine areas.

Jo Harding, manager of the Bush Blitz program, has told reporters she was “ecstatic” to hear the initiative would survive the heavy axe of government spending cuts.

“It shows that government and industry can work together to fund something that couldn’t be achieved otherwise,” she told the Guardian.

“If you don’t know what you have, you can’t protect it,” Ms Harding said.

“We’ve added thousands of records for properties so that the property managers can properly protect the areas that have these species.

“We aren’t talking about kangaroos and wallabies here; it’s the small things, the bugs and spiders. If they are endemic to an area, we can lose them without knowing they are there.

“They really provide the building blocks for life. They are the recyclers, such as flies, and the pollinators, such as bees and butterflies. They do a lot of the ecosystem services and we just don’t know what the implications would be if we lost them.”