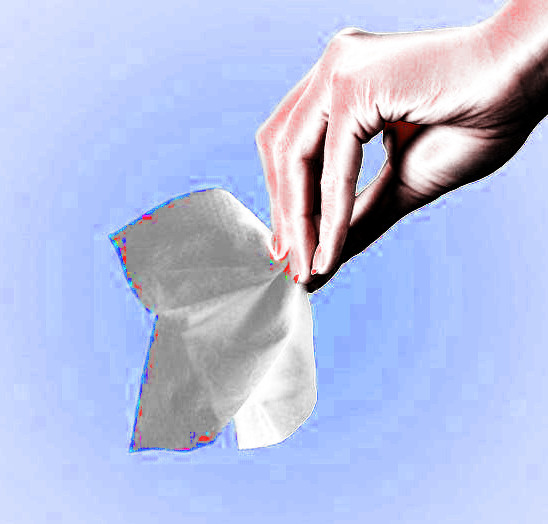 Australian company Pental has been fined $700,000 for claiming its toilet and bathroom cleaning wipes are ‘flushable’.

The Australian Competition and Consumer Commission (ACCC) said the packaging and promotions for Pental's White King wipes claimed they were made of special material that disintegrates like toilet paper when flushed.

The company said users could “simply wipe over the hard surface of the toilet … and just flush away”.

Pental has now admitted these claims were wrong.

“These White King wipes can't be flushed down the toilet, and Australian wastewater authorities face significant problems if they are [flushed] because they can cause blockages in household and municipal sewerage systems,” said ACCC commissioner Sarah Court.

“We estimate that more than 500 tonnes of wet wipes are removed from our network every year,” he said.

Sydney Water wants “do not flush” messages on the packaging of bathroom products.

“In the meantime, remember the three P's,” Mr Vernon said.

“The only things that you should flush down your toilet are pee, poo and [toilet] paper.”