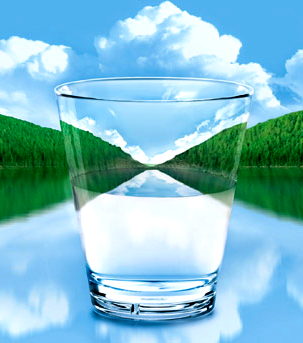 A major environmental group has joined with the water industry in urging Queenslanders to put down the plastic bottle and turn on a tap.

The Australia Zoo Wildlife Hospital has joined forces with water distribution group Unitywater to try and reduce the popularity of plastic water bottles.

Bottled water containers are harmful to produce, unnecessary and potentially toxic as a means of storage, and pollute local waterways.

The new project is aimed at reducing these overall impacts, and will help the local turtle population specifically.

The ‘Get Back to Tap’ campaign will see Sunshine Coast and Moreton Bay primary school students pledging to drink tap water in place of buying bottled water for the month of July.

By having family and friends sponsor their efforts, the students will raise funds for the Australia Zoo Wildlife Hospital.

“University of Queensland research shows that up to 30 per cent of all sea turtle deaths in local waters are caused by plastic waste,” Ms Irwin said.

Tap water is packaging-free and litter-free, and costs less than 1c per 600mL in south-east Queensland, compared to around $3.00 for the same amount of bottled water.