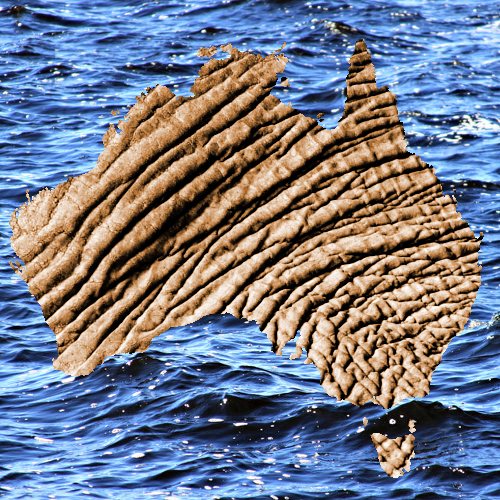 The Bureau of Meteorology has confirmed that 2014 was Australia’s third warmest calendar year since national temperature records began in 1910.

“Much of Australia experienced temperatures very much above average in 2014, with mean temperatures 0.91°C above the long-term average,” said Assistant Director for Climate Information Services, Neil Plummer.

Nationally, Australian temperatures have warmed approximately one degree since 1950, and the continued warmth in 2014 adds to this long-term warming trend.

Globally, the World Meteorological Organization ranked 2014 as the warmest year on record.

BOM’s big report reveals a range of new climate facts and events of significance in 2014, including: