Bugs bustling to bite in Rio 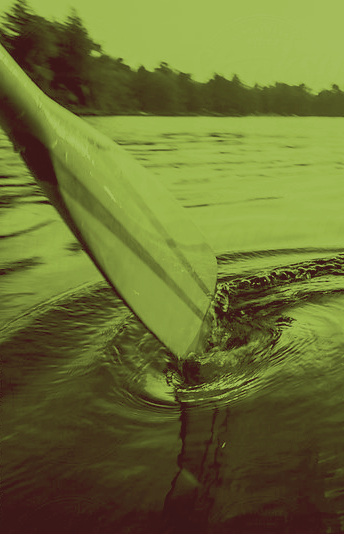 With the Olympic Games just days away, warnings about water quality continue.

A Brazilian virologist says there are dangerously high levels of viruses in the water set aside for international competition.

Some of the bugs can cause stomach and respiratory illnesses, heart and brain inflammation, and other risky conditions.

Despite efforts to clean it, viral readings in the Marina da Gloria bay have increased in the last 12 months.

Athletes have been advised to try not to open their mouths if they find themselves in the water when competing in sports such as sailing, rowing and canoeing.

The lagoon hosting rowing events has levels of adenovirus 2.5 billion times higher than the safe standard for Australian drinking water.

About 51 per cent of sewage flowing into Rio’s main bay remains untreated.

“I was actually in Copa [Copacabana] last night, had dinner with the sailors at their sailing hub right opposite the venue. They're just getting on with it,” she said.

“We've had very strict health and hygiene protocols for all our water-based sports in place for several years now and the sailors really led the way with that.”

“They've got a helicopter fly over at six o'clock every morning to identify any large, floating debris.

“It's been passed by the World Health Organisation they're doing water quality tests every morning at eight different locations … we're just getting on with it now.”