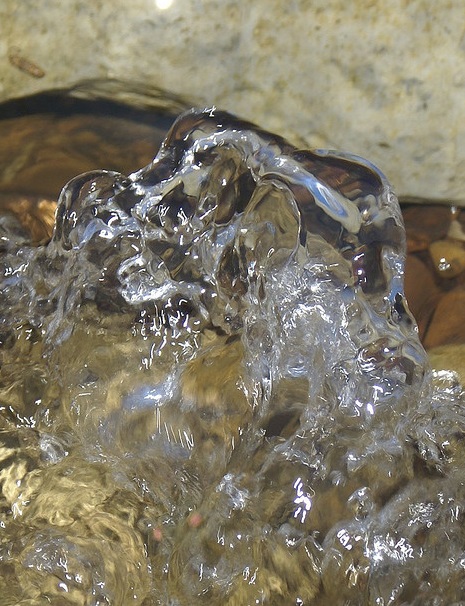 The Federal Senate has capped water buybacks in the Murray Darling Basin at 1,500 gigalitres.

Senators voted on the plan to cap buybacks as a way to give farmers certainty for the future,

The call angered some environmentalists, who say that limiting government purchases of irrigation water would make it less likely that the Basin Plan’s targets would be met.

Environment Minister Greg Hunt maintains that the Government is on track to fulfil the Basin plan on time and within the budget laid out in 2012.

“It's had the strong support of agricultural communities and this is an important part of putting the make on a sustainable footing for the next 100 years.”

He says the government will imrpove water efficiency on farm.

“We will ensure that the water that is saved is shared between the farmers and the rivers.

“We are on track, on the latest analysis, to achieve our goal of 2,750 gigalitres being returned to the Murray Darling Basin, with the very clear prospect that the additional water required can also be achieved,” Mr Hunt said.

They say it comes at a vital time for farmers suffering through prolonged drought and swamped in uncertainty on the implementation of the Murray Darling Basin (MDB) Plan.

“Farming communities in the MDB have demonstrated a strong commitment to water efficiency while working through one of the most significant and difficult water reforms in living memory,” Mr Gordon said.

“They now lead the way globally in terms of efficient irrigation and sustainability.”

He said the government must now manage the recovery of water, balancing it between previous levels of extraction and the requirements of the MDBP.

“We now urge all parties to support this long awaited outcome, which delivers a solid foundation for future adaptation.”