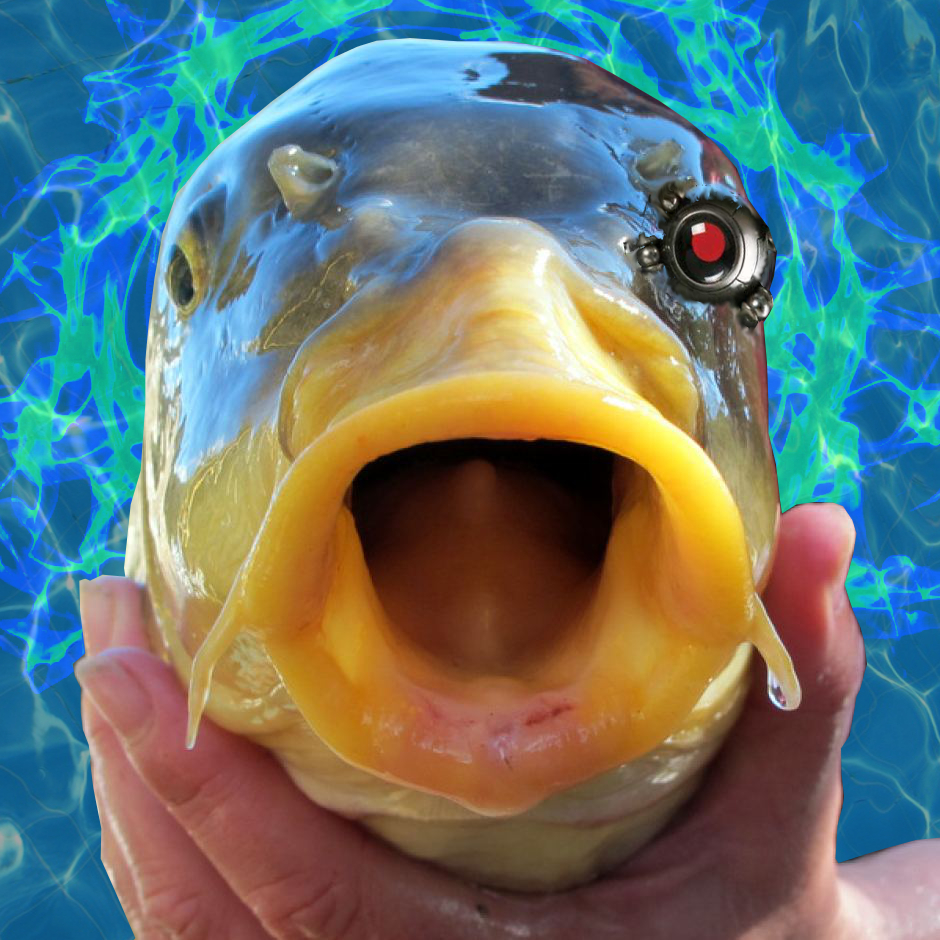 Cyborg carp have been released into the Murrumbidgee River near Bredbo, south of Canberra.

Fish fitted with electronic trackers are helping scientists learn more about the breeding habits of the pest species.

About 30 male and female carp have had a transmitter inserted in their bodies to send signals to tracking stations along the river.

Antia Brademann from the Upper Murrumbidgee Demonstration Reach Community group has told the ABC that there is a gap in assessing how much of a problem the pests are.

“We are hoping that these little fish will be our Judas carp. We will be able to track them, and get some detailed information about their movements,” Ms Brademann said.

“There are quite a few knowledge gaps for the way that carp move through our system, which is an upland river system at the top end of the Murray-Darling system.

“They have been growing in numbers since the mid-eighties.”

The growth goes against commonly-held beliefs that that the carp could not cope in the upper waters, which are colder than other areas where they are prolific.

“We've seen the carp moving up higher than we originally thought because of the colder waters,” Ms Brademann said.

“The carp may be actually breeding within the river systems and that goes against the large accepted body of knowledge of carp in Australia.”

It is estimated that 90 per cent of the fish in the Murray-Darling Basin are carp, unsurprising given that female carp can carry up to a million eggs.

The transmitters and the program itself have an expected lifespan of two years.

Anyone who catches the fish - which have a prominent tag sticking out of their backs - are asked to release them back into the river.