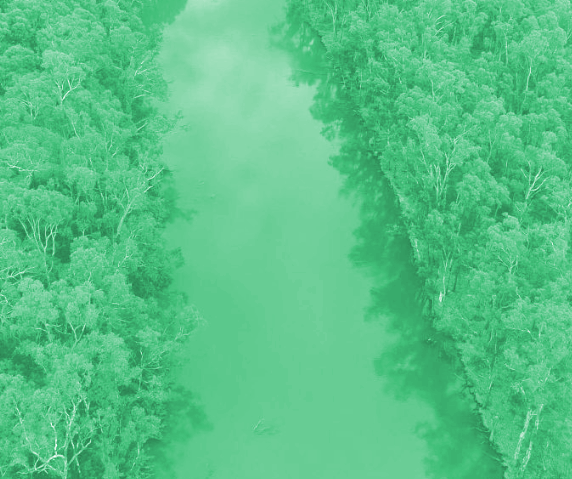 Murray-Darling ministers are commissioning a study into ways of increasing the capacity of the Barmah Choke.

The Barmah Choke is a narrow section of the Murray River running through the Barmah-Millewa Forest, which crosses the border between Victoria and New South Wales.

A recent Murray-Darling Ministerial Council meeting agreed to commission a study that will look at options for optimising the Choke's capacity. The Murray-Darling Basin Authority has been asked to undertake the study.

However, Victorian Water Miniser Lisa Neville has given a cautious response to the plan.

“As I said at Ministerial Council, similar studies in the past have found the idea not to be feasible - it's not just about one off capital costs but ongoing costs for operation and maintenance, which are likely to be passed on to water users,” Ms Neville said.

“The Basin Authority should focus more on running the river system in such a way that prevents any further environmental damage and minimises delivery risk for irrigators and other entitlement holders.

“I'm also calling on NSW and South Australia to limit any new extractions below the Barmah Choke, as I've already done here in Victoria.”

The ministerial meeting was told that boosting the capacity of the Choke would make delivery shortfalls less likely.

“The risk of being unable to meet demand downstream of the Barmah Choke is real and increasing due to several factors, including a 20 per cent reduction in river channel capacity over the past 20 years,” ministers were told.

“It impacts irrigators, regional communities and the environment.

“The feasibility study is one part of a broader suite of work across the river system, to address water delivery shortfall across the southern Basin.”

The study should look at the costs and benefits of addressing the Choke’s declining capacity. It has been suggested that the Choke might be dredged to increase its capacity. However, as the Choke is part of the Ramsar-listed Barmah Forest, the law requires it to be protected.

Other options include loosening the constraints on the use of the Mulwala Channel in NSW, but that may deprive Victorian farmers.

The Victorian National Party has proposed damming the Ovens River and running the water down Broken Creek.

Wakool Rivers Association chair John Lolicato says the authorities do not know enough to be making these decisions.

“There is limited understanding of the Barmah Choke and its impact on the environment and deliverability of water,” Mr Lolicato told reporters.

“Our confidence gets further dented when we read that ‘options for optimising the capacity of the Barmah Choke’ were discussed by Water Ministers and managers, including the MDBA.

“They are making decisions which will significantly impact our livelihoods, yet they have limited knowledge about the Choke, its history and its environmental fragility.

“If those in charge of our water actually understood the system and its problems, their discussion priorities at [the ministerial meetings] should have been centred around how to address unregulated, unlicensed and non-compliant floodplain harvesting, rediverting the south-east drains into the Coorong, how to manage the Lower Lakes in a drying climate and how to ensure sufficient water is available to produce home-grown staple foods.”