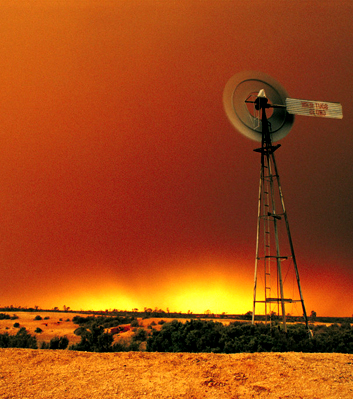 The warning was aimed at water-scarce shires, but with so many regional areas already in heavy drought it is clearly worth considering for most.

Water prices are going up all over the place, for example, Mr Woodcock says a two-hectare sporting oval in the region requires about 600,000 litres of water per week. This would cost about $120,000 per year if all the water for the oval had to be purchased.

“As water becomes more expensive, the towns should be looking into it,” he told the ABC.

“On a yearly basis, about 27 gigalitres comes out of Mundaring Weir to the Wheatbelt, and local governments use about 50 per cent of the water that they buy on their parks and gardens.”

Mr Woodcock says this sort of water spending can easily run into the millions of dollars.