Crabs back after hot run but scallops stay low 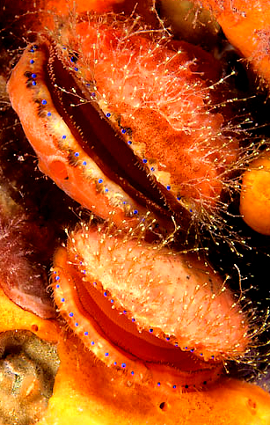 Tough times for parts of Western Australian aquaculture, with reports that some scallop farms will face another year of nothing.

As a result, just one of the state’s scallop fisheries will be open this year.

Scallop and crab numbers have experienced big drops in recent years, triggered by a marine heatwave in 2011.

Some populations such as the blue swimmer crab have made a steady comeback, but the scallops continue to suffer.

“Unfortunately, scallop numbers still remain low and are certainly not high enough to support a commercial fishery in 2014,” manager of northern bioregions Shane O'Donohue said in an interview this week.

According to the director of large-scale scallop company, the south coast spots are the only ones bearing any fruit.

“It's unprecedented what's happened in the last few years,” Director of Far West Scallops, Hamish Chung has told the ABC.

“We can still operate on the south coast, so that's something, but the closure of the other two main fisheries is causing everyone involved in this industry some pain.

“Given that we've had two poor seasons and we also knew the environmental conditions were not looking favourable, I suppose we suspected the 2014 season wasn't going to be a great one,” he said.

“But we were still hopeful there would be some season.”

“The commercial crab fishery in Shark Bay reopened towards the end of last year after a 12-month closure,” he said.

“Both the trap and trawl sectors are fishing under a 400-tonne conditional, total allowable commercial catch.

“At this point, the trap fishery has probably caught in the order of 100 tonnes and the trawl sector will start for the year on March 24.”