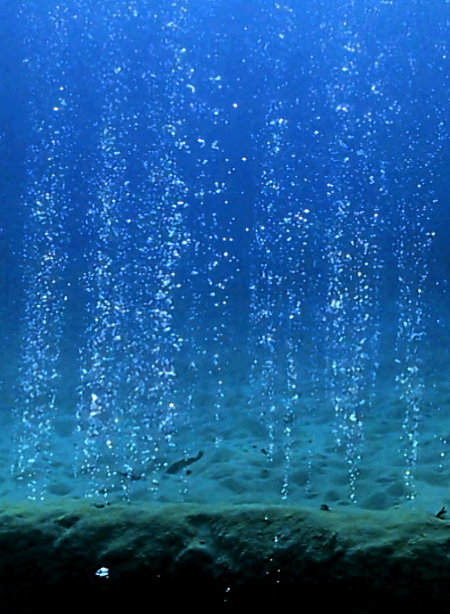 Experts say increased CSG extraction could result in more methane emissions in QLD’s Condamine River.
Landholders near the river have complained that methane emissions are intensifying in line with continued CSG operations.
The University of Melbourne Energy Institute has issued a report saying ongoing depressurisation of coal seams and groundwater extraction by both mining and agriculture “could significantly increase gas releases from weak or porous zones such as the Condamine River”.
The new report, commissioned by the left-leaning Australia Institute think tank, reviewed a range of scientific literature to assess the risk of migratory or fugitive emissions linked to the rapid expansion of CSG development.
Industry data reportedly shows the amount of methane leaking through the river quadrupled from 2013 to 2016, before declining.
Melbourne University chair of geology Mike Sandiford, one of the report’s authors, said “there is certainly a correlation” with increased CSG activity.
But the report says that a “paucity of data makes it impossible to definitively assess the impact” that CSG activity is having on the gas leaks.
Prof Sandiford called for more research to gain a better understanding of the long-term effects of the sub-surface activity.
“Sustainable and well-managed extraction of commodities such as water and fossil fuels from sedimentary basins requires a holistic sedimentary basin management plan, “ the report states.
“In the Queensland CSG-producing areas, there seems to be no clear understanding of the potential impacts of current and future human activities on the various aquifers.”
blog comments powered by DISQUS back to top