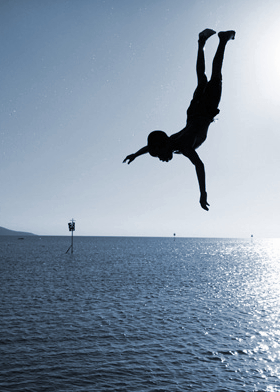 The Queensland Government has approved the temporary desalination plant to supply the island community off the coast of Townsville in north Queensland.

The island will get fresh water for nine months once the plant is in place, while water restrictions will remain.

The project is aimed at easing dire water shortages gripping the island, with estimates that current supplies will run dry by the end of May.

“We've got to think about the next 30 to 40 years in terms of water conservation here on the island and certainly we're an island shire, we're an island community like the Torres Strait,” he said.

“We certainly can't build three or four dams, so we seriously have to [be] open in our thinking about long-term water.”

Councillor Lacey said a desalination plant would be a good start.

“I've been very clear in terms of I wouldn't want to see a population move like the 1990s where Palm people shifted to town because of a severe water shortage, so this is a good result,” he said.

“It's a good reprieve for the island.

“I think it's also important we do everything we can to conserve water here on Palm.”