Dredging panned on water or land 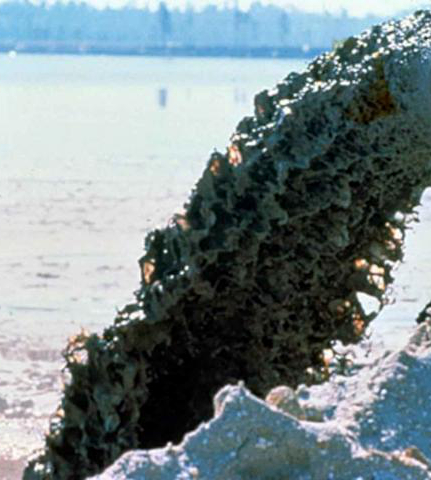 The Australian Marine Conservation Society says dredging near the Great Barrier Reef should be banned altogether.

“If we don't need to do it, let's not do it,” Australian Marine Conservation Society spokesperson Felicity Wishart told the ABC.

“We could see the development of Abbot Point for no good reason... we would rather see that area protected.”

Much of the report was compiled before a new ban on capital dredge disposal in the marine park area.

Under those terms, the Queensland Government said port developers have to maintain water quality during dredging activities.

One of the report's authors, Laurence McCook, said there are risks in dumping the spoil on land as well.

But the Queensland Resources Council says conservationists have limited options.

“Scientists really can't have it both ways. They either support land-based disposal and reclamation or they don't,” QRC chief Michael Roche told the ABC.

“We do know that with land-based disposal you've got to do it properly.

“You've got to do the bund walls properly, you've got to choose your disposal area very carefully.”