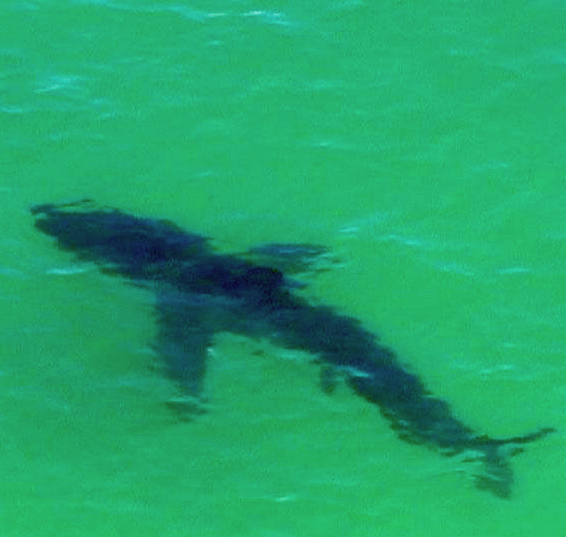 The Liberal Federal Government backed plans for a shark cull in the wake of the attack, while WA’s newly-elected Labor government says it is keeping its no-cull policy, calling for a measured, evidence-based response.

Peter Sprivulis is an expert on public risk, working as an emergency physician and professor of emergency medicine at the University of WA.

He also scuba dives, and admits sharing the growing unease about shark attacks.

Professor Sprivulis assessed the real risk of a shark attack in WA in a paper published in 2014, and found the state was likely to experience two fatal shark attacks each year between 2014 and 2018.

WA saw four fatalities in the two years after the study came out.

Professor Sprivulis concluded the highest risk conditions and locations, and found surfers and even medical colleagues were unaware that there are particularly bad locations, seasons and conditions.

His 2014 paper tracked the pattern of shark attacks to create an evidence-based profile of risk.

While it remains impossible to tell exactly when and where a shark attack will occur, the expert says water temperature, depth of water and distance from shore were critical risk factors.

Professor Sprivulis says Summer swimmers in shallow, warm water less than 25 metres from the shore had only a tiny risk of encountering a shark.

However, divers or surfers in cold water further from the shore or more than 5m deep face a dramatically increased risk of attack.

The risk was linked with location and seasons, while the risk of shark attack on WA’s south coast and south west in winter and spring increased too, coinciding with the migration of humpback whales.

“There was a very strong seasonal correlation with the fatal bites from white sharks with the migration of the humpback whales down the coast in winter and spring,” he said.

One suggestion is for a real-time warning system tailored to specific areas, similar to the public bushfire warnings on high-risk days.

“I think we could be providing the same kind of real-time warnings to people who are intending to undertake activities in our wild oceans,” he said.

University of Western Australia marine researcher Jessica Meeuwig has called for an expansion of shark-tagging programs to get more real-time data that can help define the risky areas and times.

She said drones – underwater and airborne – can help too.

“You could set up underwater patrols, for instance,” she said.

“The waters around Esperance are so clear that you would have no problem whatsoever identifying a shark against that turquoise and white sand background.”