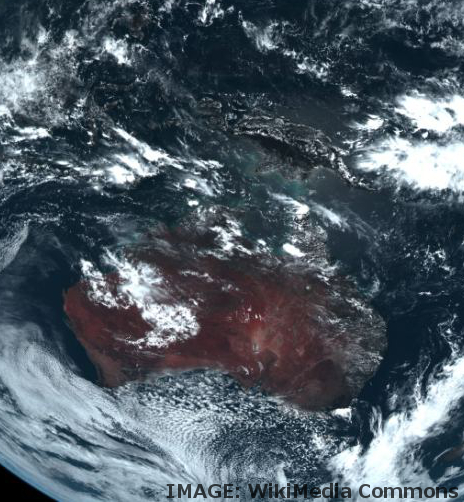 Experts say Australia’s ecosystems are at a ‘tipping point’ due to the combined stresses of climate change and extreme weather events.

Climate scientist Dr Rebecca Harris has led a project looking at how ecosystems have responded to the ongoing press of climate change and the pulse of extreme weather events (fire, flood, heatwave, drought).

“In the past, research has focused on mean temperature and rainfall and how changes to these can impact ecosystems and species distributions. Australia’s average temperature has increased by one degree since 1910,” Dr Harris said.

“However, the combination of warming and extreme events - such as fire, droughts, floods and heatwaves – is pushing natural systems to the edge as conditions exceed those to which they are adapted.

“The serious impacts of climate change are really starting to be seen now.

“It is only quite recently that people are starting to realise that extreme events are going to drive change much more quickly than changes in the mean temperature. There is no safe level of warming.”

Dr Harris led a team of multi-disciplinary researchers in analysing six case studies from across Australia which have experienced sudden and catastrophic ecosystem shifts since 2000.

Five of the six case studies were in undisturbed environments.

“There is an expectation that pristine environments will be more resilient to climate change,” Dr Harris said.

“Increasingly, we can’t stand by and do nothing,” Dr Harris said.

“But intervention will be expensive, risky and not always successful.

“However, not intervening is in effect making a decision.

“We need to understand more about the mechanisms driving responses at the population level, so we can start to identify the traits that make species more or less resilient to climate change and extreme events.