Farmers to have field day in MDBA visit 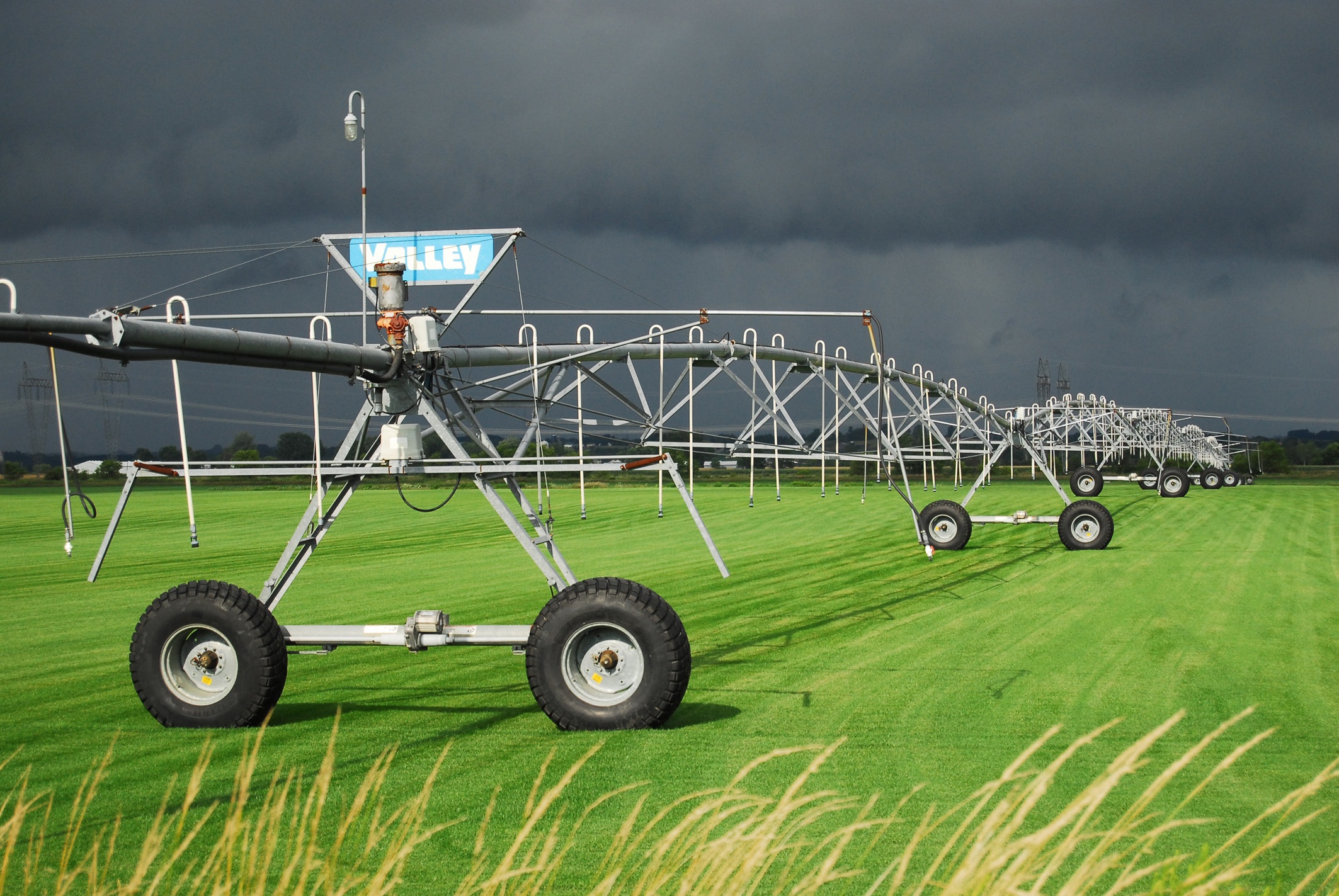 The chairman of the Berriquin Irrigators group has slammed what he calls ludicrous anomalies in the Murray-Darling Basin Plan.

Farmer Graeme Pyle says his plans for spring watering are swinging in the wind, despite the season being the best he has seen in 40 years of working his land.

He says last week’s announcement by NSW Office of Water of zero water allocation was stunning.

He told reporters; “How are we supposed to keep going with this?”

“The river’s running a banker and we’ve got no water.”

There is now a groundswell of farmer disappointment over the zero allocation.

Mr Pyle’s group represents 800 irrigators, and is one of the water advocacy groups behind the new social media campaign; Speak Up.

Speak Up is being run through the Facebook page Southern Riverina Irrigators – Food Bowl for the World.

It aims to educate the public on the incredible agricultural potential of the southern Riverina region.

Campaign backers say the world-leading capacity is being hamstrung by politicians.

The Murray-Darling Basin Plan, they claim, is little more than a political exercise.

“Southern Riverina Irrigators, Murray-Darling Basin Authority, they have nearly all let me down — I don’t do the work that’s required to know what’s going on,” Mr Pyle told McPherson Media reporters.

“We have been misled by the Murray-Darling Basin Authority time and again; they don’t listen to anything we are saying.

Mr Pyle says he is keenly awaiting an opportunity to meet Murray-Darling Basin Authority chairman Neil Andrew next weekend when he visits the southern Riverina with Federal Health Minister and Member for Farrer Sussan Ley.

“I’ve got any amount of brawls to have with him,” Mr Pyle said.

“The arbitrary figures such as 2750ML [megalitres returned to the environment] that over time have become concrete thrilled politicians but have devastated those who are making their livings from irrigated agriculture.”