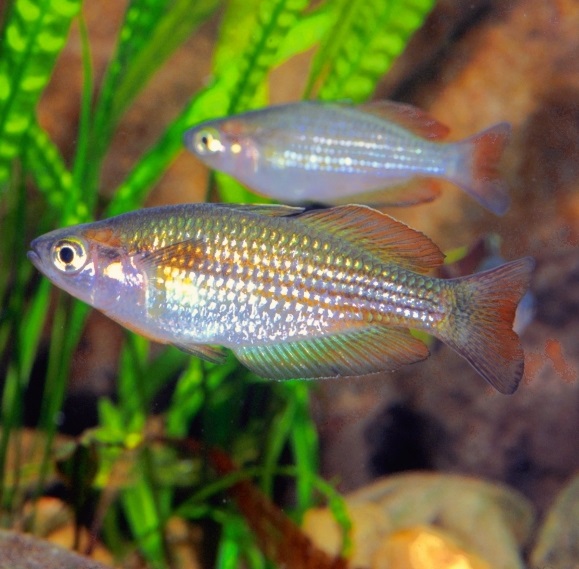 The nation’s leading freshwater fish ecologists have gathered to discuss threats to freshwater fish species at a symposium attracting close to 100 delegates from across the country.

The focus was on the unique species found in Western Australian fresh water.

“Climate change, salination, damming and feral fish species all need to be considered when developing strategies to best manage our waterways and conserve the species which live in them,” he said.

The symposium was organised by experts from Murdoch University’s Freshwater Fish Group and Fish Health Unit, in partnership with the Department of Fisheries. It was supported by the Australian Society for Fish Biology and the Royal Society of Western Australia.

“There are several species of freshwater fish which aren’t found anywhere else in the world – they are truly unique to WA,” Dr Morgan said.

“Many have fascinating biological adaptations that enable them to live in environments ranging from the seasonally drying wetlands on the south coast, to the mighty rivers of the Kimberley.”

Topics included the discovery of species new to science, such as the Blind Cave Gudgeon on Barrow Island and the Little Pygmy Perch – two of the rarest fishes in the world, and the impact of climate change on WA’s freshwater fishes.

A selection of papers presented at the symposium will be published in a special issue of the Journal of the Royal Society of Western Australia.