Gas fluid find shows all is not well 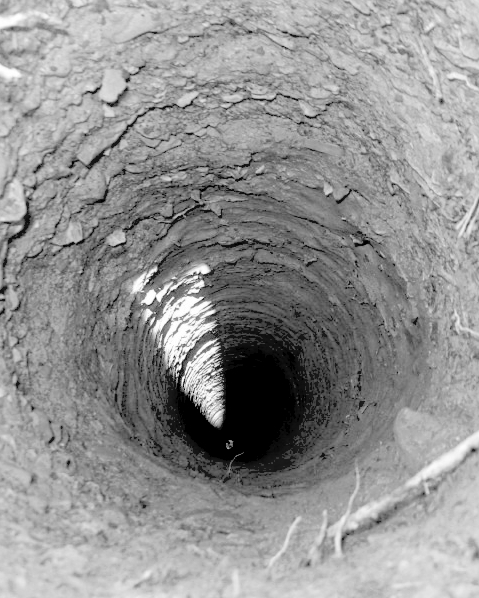 The discovery of potentially toxic chemicals has brought the Gloucester coal seam gas (CSG) project to a halt.

Gas company AGL has suspended the controversial pilot program following the discovery of the chemical BTEX in the flowback water.

BTEX is an acronym for benzene, toluene, ethylbenzene, and xylenes - all of which are known as volatile organic compounds, usually found in petroleum derivatives such as petrol.

The toxic chemicals were found in a sample of water taken from two of the CSG wells and an above-ground tank as well.

But AGL has categorically stated that BTEX was not one of the hydraulic fracturing fluids they were using. That is a good thing, because the use of BTEX chemicals on coal seams is banned in NSW.

“The EPA is very concerned at AGL’s lack of timeliness and transparency in informing us of these results and we will be conducting a full investigation,” EPA chief environmental regulator Mark Gifford said.

“AGL informed the EPA that it was aware of these elevated levels of BTEX chemicals on January 15, but it did not make these results known to the EPA or the public until today.”

The EPA says BTEX chemicals did not turn up in samples of AGL’s fracking fluid taken prior to the wells starting up in November 2014.

The latest monitoring showed BTEX in concentration of 555 parts per billion in one instance, which is over nine times higher than background levels.

AGL says the chemicals were “most likely” naturally occurring.