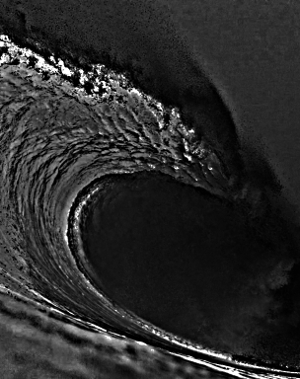 A mining firm will conduct seismic tests ahead of a potential oil or gas project near the Great Australian Bight, and environmentalists say it is a disgrace.

Bight Petroleum was awarded permission to do preliminary testing for oil and gas works off the Kangaroo Island coast near South Australia.

The National Offshore Petroleum Safety and Management Authority (NOPSEMA) handed-down its approval this week, but local Wilderness Society and Greens members have voiced their strong opposition.

“We have come to expect Bight Petroleum's complete disinterest in valid scientific and community concerns,” she said in a statement.

“What is shocking is that apparently the regulator NOPSEMA are prepared to let these concerns be ignored.”

Senator Wright said Kangaroo Island was well-known worldwide, but “under Tony Abbott's tick-and-flick environment scheme, the community doesn't get to have a say”.

She said the Greens would know of any valid grounds for appeal when the summary of Bight Petroleum's environmental plan was released in coming days.