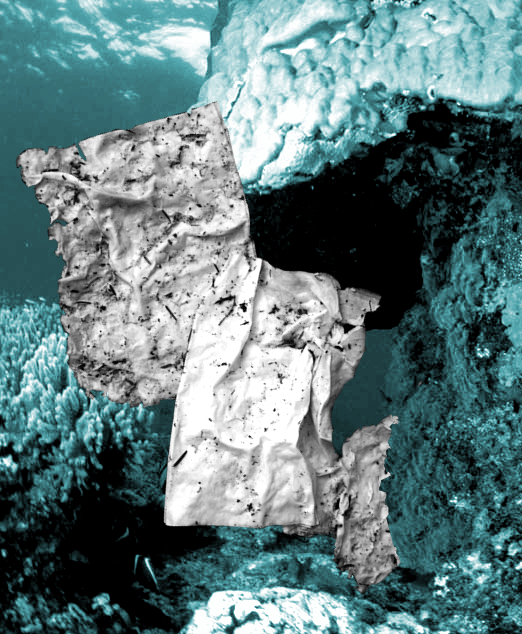 The Australian Institute of Marine Science says the Queensland and Federal Governments are hiding the declining state of the Great Barrier Reef.

AIMS says a number of assessments of the Barrier Reef’s condition, compiled by the governments, are buried within the official reports.

“Almost all of the ‘bad news’ regarding status and trend is contained somewhere within the chapters of the document, however the summaries of chapters tend to either downplay or leave the bad news until the end of the sections,” Mr Gunn told reporters this week.

“For example, the statement that; ‘at the scale of the GBR [Great Barrier Reef] region, most of its habitats and species are assessed to be in good to very good condition’ may be technically correct, but as most of its key habitats and vulnerable species (corals, seagrasses, seabirds, dolphins, dugong, turtles) are in very poor to poor condition and declining in the southern GBR, it would seem appropriate to lead with this point.”

AIMS’ own research shows coral cover at the Great Barrier Reef has halved in the last 30 years, caused by pollution, cyclones and the ongoing plague of coral-eating Crown-of-thorns starfish.

Efforts to develop large ports to export more coal and gas have been cited as a concern too, with critics claiming dredged sediment, pollutants and possible shipping leaks or accidents will speed the reef’s decline.

Also, warming and acidification of the oceans could bleach and destroy coral.

Mr Gunn said the need for better monitoring systems was “greater now than ever”, and that the protocols for assessing environmental impacts of industrial developments was flawed.

“While this mechanism allows for adequate resourcing of that scientific work, it does not guarantee independence,” Gunn said.

“There is a clear potential for conflicts of interest since the oversight and quality control of the work is carried out by the developer, whose interests in controlling development costs could conflict with the authority’s interests in minimising environmental and social impacts.

“A more effective mechanism to ensure independence, which has been successfully applied by GBRMPA in the past, would be for the authority, or some other independent agency, to commission and oversee the work, while still requiring the developer to pay the costs.”

The Minerals Council of Australia, which represent many of the groups looking to conduct industrial activites that put the Reef at risk, says it is committed to environmental protection

“There should be no automatic presumption of incompatibility of specific economic activities with the listed values of the GBR,” it has stated.

“Instead, the compatibility of particular developments/activities should be considered on a case by case basis, based on sound science and a robust risk-based approach.”

The Federal Government remains in approval of a plan to expand the Abbot Point coal port by dredging and dumping millions of cubic metres of sedimentary dirt. This is despite the specific area within the marine park not actually being selected yet.