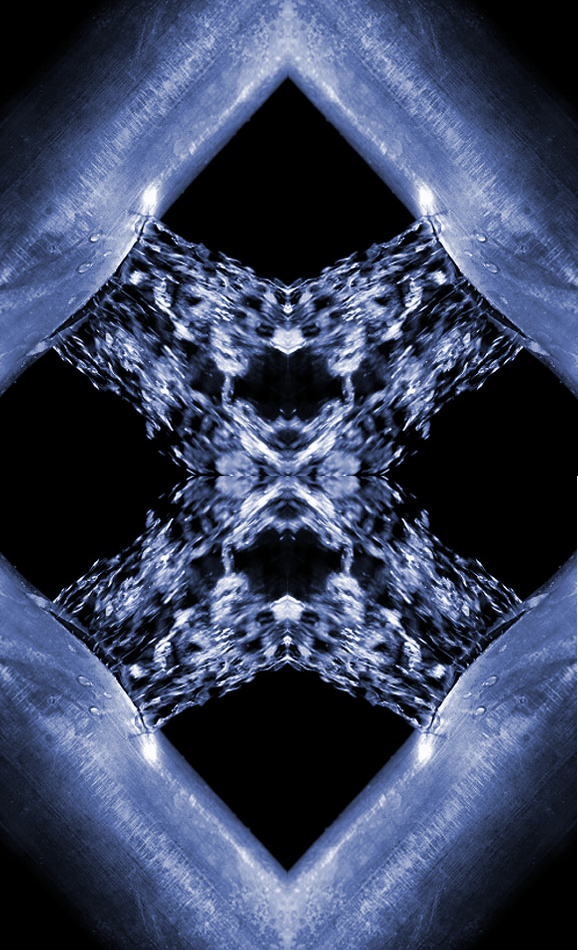 Tasmania’s Local Government Minister has addressed councils on the planned takeover of TasWater.

The Government plans to take ownership of the water utility from Tasmania’s 29 councils next year, but there has been strong opposition to the move, including threats of legal action.

But the Local Government Association of Tasmania (LGAT) conference was distinctly lacking in fireworks, with the minister being asked just one water question and even receiving a round of applause at the end of his speech.

“Today I accept that we agree to disagree on the future direction and governance of TasWater,” Mr Gutwein said.

“Just because we disagree on this issue doesn't mean we can't continue to work together for the benefit of Tasmania.”

At one point, a group of mayors did gather outside holding signs calling on Mr Gutwein to work with them.

LGAT president Doug Chipman said councils would focus their lobbying efforts on a broader set of MLCs, who have the ultimate say on the takeover.

“We don't believe the proposal from the State Government makes sense,” he said.

The state’s Labor opposition has pledged to vote against the move to take over TasWater, while the Greens have not decided yet.