Human costs of coal in China 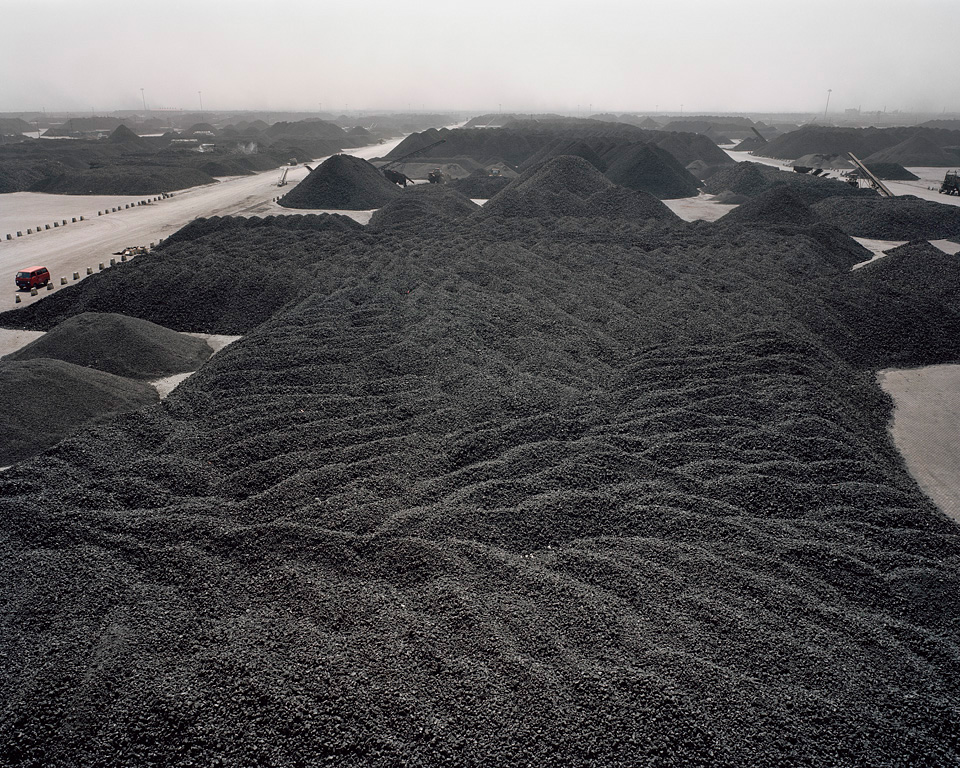 In a statement this week Greenpeace said lakes have shrunk, wells have dried and sand dunes are spreading near a plant in Inner Mongolia run by coal conglomerate Shenhua Group.

The environmental group’s statement called the project a "classic example of the unchecked expansion of coal-reliant industries that is in growing conflict with China's water resources".

China - the world's largest energy consumer – draws much of its power from coal, but now is facing pressure from all sides; popular, environmental, economic and political opinions all say the superpower needs to scale back its coal dependency for the sake of its population and the environment.

The plant in question is in Ordos, the capital of Inner Mongolia, to enable production Greenpeace says it extracts water from the Haolebaoji area 100 kilometres away.

Observers report a nearby lake named ‘Subeinaoer’ has diminished in surface area by 62 per cent from 2004 to 2011. Reportedly residents must now dig wells at least 100 metres deep, as farmers and herders complain of disappearing grazing lands. Greenpeace also says sand dunes have spread as land covered by vegetation has shrunk.

Nearly half of the world’s coal is bought and burned by China, in an attempt to break the addiction Beijing has set a target of raising non-fossil energy use to 15 per cent of its total consumption by 2020, up from 10 per cent in 2010.

The Chinese government does not have a good history of coal or people management, a study released earlier this month found that the Chinese policy of giving free coal to residents in the north of the country for winter heating has shaved more than five years off life expectancies.

An article based on the campaign group’s findings is available here.