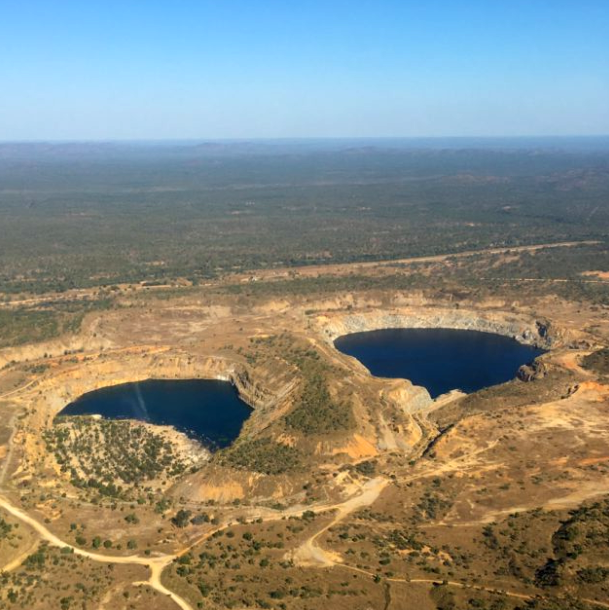 Proponents are plugging a big pumped hydro project at Kidston in north Queensland.

Kidston - located about 270km north-west of Townsville - currently has just four permanent residents, a big drop from its heyday as a gold mining hub in decades past.

Genex Power says its 250mW Kidston Pumped Storage Hydro project has secured most approvals and funding, including a Northern Australia Infrastructure Facility loan of up to $610 million.

One of the last hurdles was getting the Queensland Government to help fund the construction of a high voltage transmission line to link the project to the National Electricity Market.

Queensland has this week announced Powerlink will build a single circuit transmission line and substations from Kidston to Mount Fox, as part of a $132 million package.

There have been years of debate about the proposed transmission line, as it traverses 16 privately-owned properties.

The owner of one of the properties has fought against the route because of concerns it would ruin his organic certification for his cattle, fruit trees, and crops.

“Powerlink will be negotiating with properties and they will be starting very shortly indeed,” he said.

Genex CEO James Harding says the pumped hybro project will create more than 350 construction jobs over three and a half years — mostly fly in, fly out from Townsville — as well as around 700 construction jobs when building the transmission line, solar and wind components of the project.

“We have an expectation there will be between 20 to 25 long-term direct employment positions and you can multiply that by a factor of two or three for indirect jobs,” Mr Harding said.

“There is an urgent need for this pumped storage capacity,” Professor Jamie Pittock from the Fenner School of Environment at Australian National University (ANU) has told the ABC.

“More and more Australians are putting solar panels on the roof and we're seeing this welcome investment in wind farms.

“We need to be able to store the excess electricity when the wind is blowing at 2am or the sun is burning bright at lunch time.”

ANU engineering professor Andrew Blakers agreed that it would be beneficial.

“The effect of the pumped hydro project generating into the network in peak times will act to depress those peak prices,” Mr Harding said.

“The overall benefit will be over $500 million over the term of the project.”