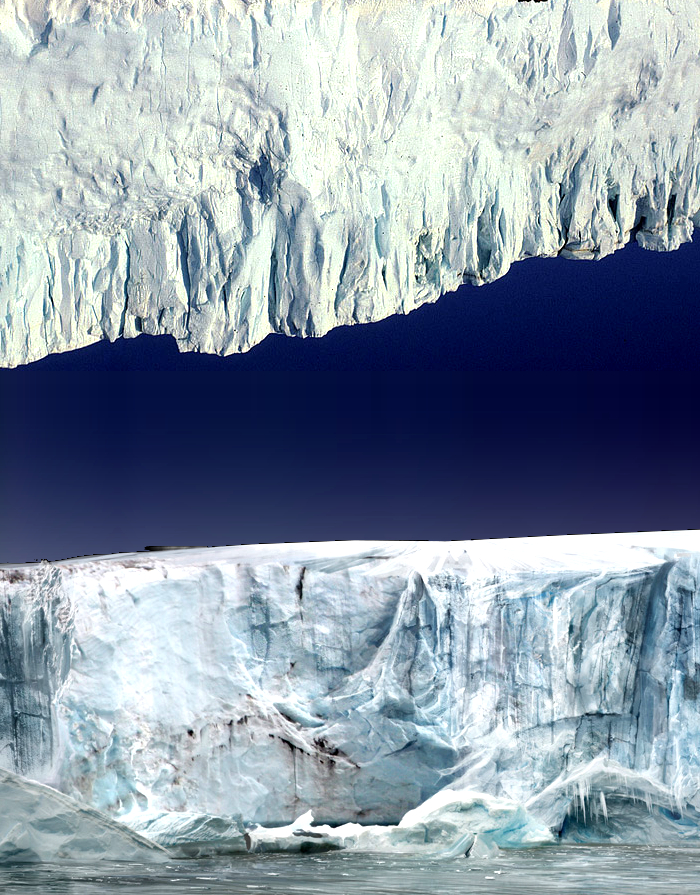 Satellite analysis has shown that since 1979 sea-ice cover has shrunk around the Arctic, but grown in the Antarctic.

Over the last 35 years there have been dramatic changes in sea ice cover around the world, and is now shrinking by about 35,000 square kilometres per year. But detailed investigations show the situation is more complicated than it may appear.

Lead investigator on the latest study Professor Ian Simmonds from the University of Melbourne says that one icy pole expands while the other shrinks, but both factors could be part of the same system

“It seems counter-intuitive, but the growth in the Antarctic sea ice is consistent with global warming and the effects of increased atmospheric carbon dioxide,” Professor Simmonds said.

“There is strong evidence to indicate changes in the concentration of greenhouse gases in the atmosphere are leading to region-specific changes in climate.

“The late-summer Arctic sea ice coverage has shrunk by 3 million square kilometres since 1979.

“There were significant decreases for every month of the year, with the greatest rate of decrease in September. Some are now suggesting that September sea ice could disappear from the Arctic in as little as 25 years.

“In contrast, Antarctic sea ice has been expanding, and 2013 was a record-breaking year. In September, we saw the greatest coverage of sea ice since satellite records started in 1979.

“The greenhouse effect is strengthening the westerlies over the Southern Ocean and this could be causing the increase in the Antarctic sea ice zone. Ultimately ocean warming will counteract this but it may be a number of years before that takes place,” Professor Simmonds said.

More details are available in the study published online in the Annals of Glaciology.