Lake response could go to court 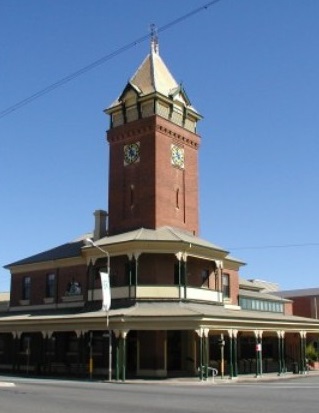 Legal action could be taken over the Broken Hill region's water shortage.

A solicitor in far west NSW has held meetings with angry residents, and says she is optimistic a class action could be undertaken.

Any legal action is expected to be against the state government and the Murray-Darling Basin Authority.

Members of the We Want Action group say the Menindee Lakes, which supply Broken Hill with drinking water, are continuing to dry up.

“I believe there is an actionable cause,” Ms Storey told ABC reporters.

“We just want to get that view confirmed by an expert in the field, so in this case a QC, to confirm what the next steps are.”

The NSW government is reportedly working on new options for long-term water security at Broken Hill, and is expected to consider measures including building a pipeline from the Murray River or permanent backup bores to supplement the lakes.

Some activists say it is a problem of the government and MDBA’s own making, as they allowed the release of water from the lakes in late 2013.

Ms Storey said any class action would have to wait until would-be complainants knew they had a strong case.

Water minister Niall Blair says it is within the right of far west residents to explore their legal options.