Millions to mine ideas for WA water 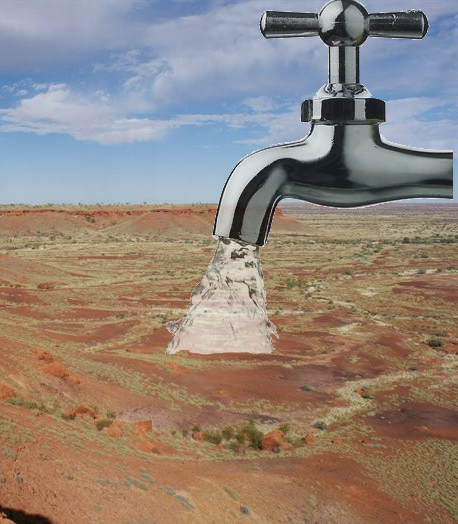 $24.5 million will go to water projects across Western Australia that could bring life to some pretty arid areas.

The State Government announced the seven projects to receive the funding across the Kimberley, Gascoyne, Wheatbelt and South West.

“The Department of Agriculture has been up there indentifying fantastic opportunities, where the soil types are appropriate for investment,” she said.

“What we are looking to do now is to prove up the water resources in and around that area.”

A further $2.6 million has been earmarked for water investigation in the Gascoyne region, where farmers and graziers are crying out for help.

“Investigations will be carried out between Rocky Pool and the Kennedy Ranges, upstream of the existing horticultural district,” Ms Davies said.

“The project will also examine land tenure options to further support investment in the region and will open up new opportunities for horticulture, the grow-on beef industry and other innovative agribusinesses.”

$5.7 million has been allocated to the south-west's Myalup-Wellington region to investigate desalination options for irrigated water from Wellington Dam.

Salinity has long been a hazard for farmers using water from the dam.