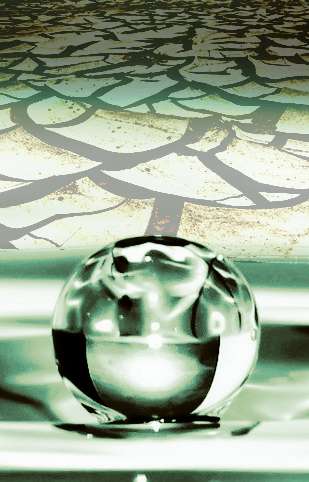 Experts say water policy is lagging behind our knowledge of the changing climate.

Rainfall in south west WA has been dropping for the last 40 years, down 17 per cent since the mid-nineteen-seventies, and a new study says the region’s groundwater policies need to catch up.

University of Western Australia (UWA) researcher Michael Bennett has helped compile a paper titled ‘A Regulatory Framework for Management of Groundwater in a Drying South-West Climate’.

It shows rainfall decline has led to a four metre drop in groundwater levels in the Gnangara Aquifer, north of Perth, since the nineteen-eighties. Despite it going on for years, the researchers say that scientific forecasts have only recently played a role in determinations about the future.

It also says water markets should consider new devices, such as an auction system, for determining large-scale water use.

Mr Bennett has told reporters this week that the work was designed to find a better way of keeping groundwater use within sustainable limits and while using it productively.

The report’s authors have also written this piece for The Conversation, detailing new approaches to water saving and policy reform.