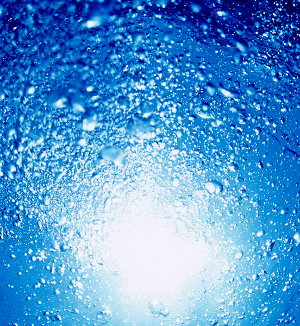 US researchers are working on a water disinfection device that can rapidly kill bacteria using light alone.

The engineers say the new device can make water safe to drink in as little as 20 minutes, compared with up to 48 hours for other devices.

It is made from nanometre-thin films of molybdenum sulfide (MoS2) and can rapidly kill bacteria in water using visible light.

The vertically aligned MoS2 films have the necessary electronic properties to absorb the whole spectrum of visible light (about 50 per cent of solar energy).

This allows the MoS2 films to generate reactive oxygen species, which rapidly kill bacteria (Escherichia coli and Enterococcus faecalis have been used in tests so far).

The researchers found that the disinfection can be sped up further by adding a copper layer, which acts as a catalyst, on the surface of the MoS2 films, giving clean water (better than 99.999 per cent disinfection) in only 20 minutes.

The authors conclude that the promising performance of their system shows great potential for the visible-light inactivation of a range of pathogens, such as bacteria and viruses, in water.