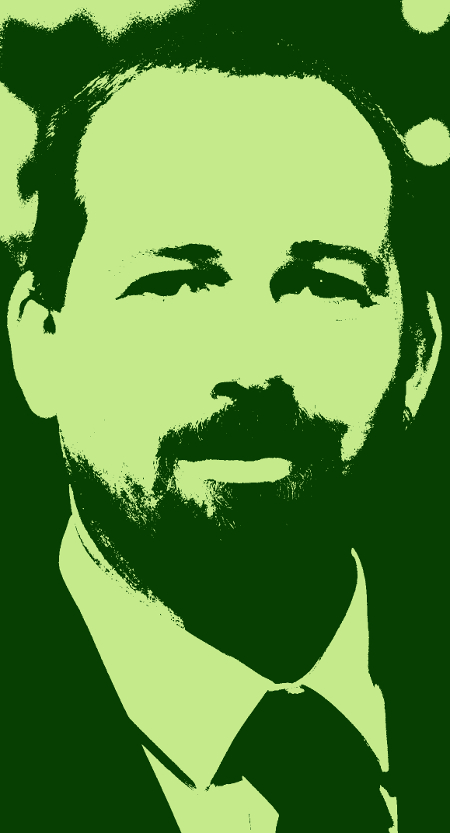 The current verison of the Carbon Tax Repeal Bill has been voted down, but is expected to pass when it is raised again next week.

Senator Muir has a remained a significant player in the ongoing debate over budget measures. He has struck a deal that will see him vote to retain ARENA along with members of the Palmer United Party bloc, but the funding cuts contained in the carbon tax repeal bill are considered likely to pass.

The Federal Government had moved an urgent motion to cut short the debate on the carbon tax repeal, and force a vote by lunchtime on Wednesday. It moved a similar motion to gag debate on Thursday too.

Labor's leader in the Senate Penny Wong called the guillotine motion "the Senate being asked to gag and guillotine legislation so Mr Abbott can do a press conference tomorrow in time for prime time television".

"I utterly object, as does every senator on this side, to this chamber of the Australian Parliament being used as a plaything of the Prime Minister," she said.

ORIGINAL 09/07 - An unlikely saviour has emerged for an important government body aimed at bringing more renewable energy to Australia.

Senator Muir wants the $2 billion clean energy body to keep its funding, and he is trying to fight Federal Government attempts to abolish it completely.

Muir’s amendment strongly resembles existing policies of the Australian Greens, seeking the restoration of short-term funds and the scrapping a separate piece of legislation put forward by the Government specifically to abolish ARENA.

The move has added to speculation that the bloc formed by Palmer United Party-linked senators could stop the Government’s abolition of the Clean Energy Finance Corporation and Renewable Energy Target.

But the Government has moved to quash ARENA’s significant efforts so far, by refusing to reappoint board members as their terms expire.

Industry Minister Ian MacFarlane has given no indication that the contracts of ARENA board members will be renewed, which means that in a few weeks’ time the Secretary for the Industry Department will be the only remaining board member in charge of a multi-million-dollar authority.

The Government is understood to be looking for ARENA’s $1.3 billion funding to be used as a saving in its budget.

It plans to have take the money back and have the Industry Department oversee a remaining $900 million in funding deals already struck.

But in a letter to the Industry Minister, Greens leader Senator Christine Milne said this would be impossible without more people in charge.

“As you will be aware, Arena is a statutory authority, and the future of the institution is not subject to the government’s sole discretion. I therefore urge you to appoint board members until the will of the parliament is clear,” she wrote in a letter published by The Guardian.

“Without appointing board members, the government would frustrate the intention of the act and place an undue workload on the secretary of the department,” she wrote.

On Senator Muir’s amendment, Milne has told reporters “the Greens welcome Ricky Muir’s support for the renewable energy agency and we hope that he will bring his Palmer United party colleagues along with him.”

A spokesperson for Ian Macfarlane claims “the government has outlined its plans to bring the management of Arena projects into the Department of Industry”.

“While that process is undertaken the management of Arena contracts and investments is continuing under board oversight as transitional arrangements are made,” she said.