New deal for better practice when the cows come home 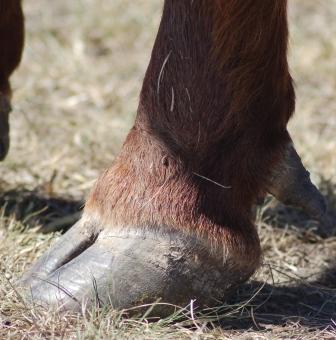 One large cattle station has become the site of the latest major conservation project in the Northern Territory.

It is hoped better land management will bring balance; keeping cattle from thirst in the region’s long dry period, and making sure damage during the rains is kept to a minimum.

A Territory Conservation Agreement has been struck for a property at Larrakeyah Station near Katherine, bringing the total land protected by Agreements over 9,000 hectares.

The Agreement provides funds to help manage the impacts of cattle grazing. Already some of the money has been used to fence large sections of the massive area.

Owner Trudi Oxley says it was a simple decision, and has been a big help.

“Entering into the agreement just gave us a chance to protect the area,” she said

“It's marginal cattle country, but when you drive through there it's really pretty.”

Ms Oxley says she negotiates some specific terms in the agreement, allowing for controlled grazing on the site.

“It would be difficult for us to completely lock it up, but we put together a plan where we are just looking at using it for grazing for a couple of months in the dry season,” she said.

“Then it gets a whole of wet season spell.

“So over the long-term, land condition-wise, even though we are losing some grazing over the period, I think it will be worthwhile.”