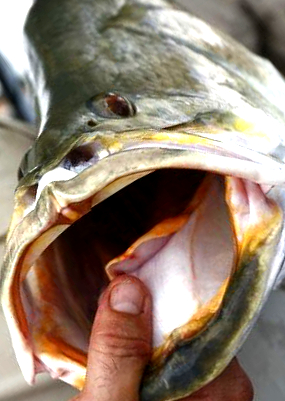 A single seafood company has bought up more than 70 per cent of the NT's barramundi licences.

WA-based Wild Barra Fisheries was registered in May last year, but has already made a multi-million-dollar dive into the industry.

Even the company's manager of policy and environment, Geoff Diver, says the purchases happened quicker than expected.

“The company initially saw the value in the NT's barramundi fishery and bought one licence, which had been on sale for quite a while,” Mr Diver told the ABC.

“But then a number of other licence holders approached the company as well.

“So we didn't intend on having a major holding, but as we were approached by other fishers we ended up building the asset base quite quickly, but somewhat unexpectedly.”

The company now controls eight barramundi licences, making it the top stakeholder in a fishery that catches between 300 and 600 tonnes of fish each year.

The NT’s wild-caught barramundi industry has been struggling with low prices and international competition, but Mr Diver says he is confident about the fishery's future.

“We're currently working with the NT Government and Commonwealth Government to get the fishery accredited to open up an export market, which should have economic benefits for the wider NT community,” he said.

“We've already had some good levels of interest from South-East Asia.

“The barramundi is not just an icon in the NT, but internationally it's quite well known.

“And the fishery itself is in a healthy spot. Between the commercial and recreational sectors only about 4 per cent of the biomass of the fish is accessed, so ecologically it's quite strong.”