No silver lining in QLD mine rehab 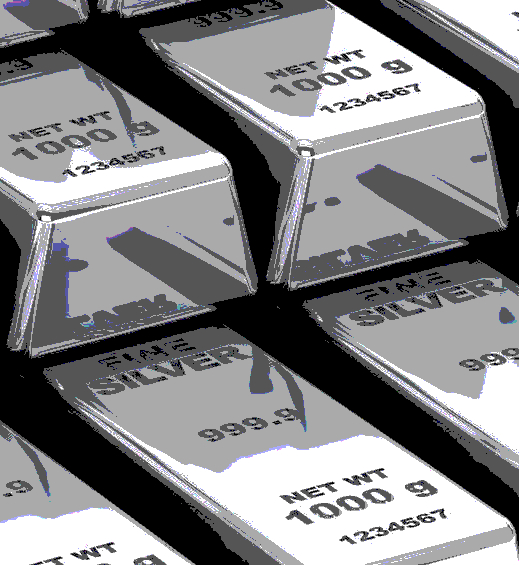 Heavy rainfall at the Texas silver mine in southern Queensland this week increased the threat of a spill of processing ponds and dams, which hold about 240 million litres of by-products including copper, aluminium, iron, manganese, zinc and nickel.

Queensland’s Environment Department had to take over site management when the mine’s former owners went broke and abandoned it last year.

Reports say it will cost up to $10 million to fully rehabilitate the site, but the government has just $2 million in financial assurance from the previous owners.

Internal documents allegedly obtained by the ABC last year warned that just 40 millimetres of rain could trigger a spill sending cyanide and other heavy metals into the Dumaresq River and down to the Murray-Darling Basin.

The silver mine has received over 90 millimetres of rain this week, forcing Department of Environment authorities to start pumping the ponds in the hope of avoiding potential releases of contaminated water as ponds and dams on the site reach capacity.

“As soon as this weather event became clear, [the department] had people on the ground, and dispatched additional officers on Wednesday to monitor the situation,” Environment Minister Steven Miles told reporters.

“[The department] has been liaising with its counterparts in New South Wales about site management, and will continue to consult with them about any possible environmental impacts. I want to stress that this is a problem [the department] inherited.”