NSW accused of ignoring itself 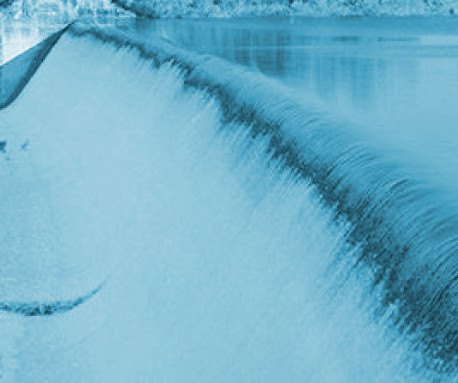 New South Wales ignored its own independent panel to approve the expansion of the Dendrobium coalmine near Wollongong, reports say.

The New South Wales Government has approved extra longwalls at the mine without a broad study of the impact of the project, which involves mining under Sydney’s water catchment.

The mine gained conditional approval in 2008, but faced extra hurdles due to concerns from WaterNSW.

The extra regulation included setting up a panel of experts to advise the government on the broader environmental impacts of continued mining near Sydney’s dams.

But the NSW Government appears to have ignored advice from the panel on South 32’s Dendrobium project.

The panel said the company had not submitted data or monitoring on longwall 13 to give a clearer picture on subsidence and its impacts.

The government’s decision also comes before another two reports that further explore all the environmental risks and impacts of multiple mines undercutting the Sydney catchment.

WaterNSW says progress has been made.

“WaterNSW acknowledges recent reforms implemented by the NSW government in line with actions advocated by WaterNSW,” a spokesperson said.

“This includes a review of subsidence and groundwater analysis used to predict rock-fracturing resulting from longwall mining, and the establishment earlier this year of an independent expert panel to review mining activity proposals.”

“WaterNSW is working with the panel to better understand the extent and nature of impacts which have already occurred at Dendrobium mine, and the risks posed by Longwall 16 and future panels.”

A spokesperson for South 32 said the company takes its environmental responsibilities seriously.

“We can confirm that world-leading experts on the independent expert panel on mining in Sydney’s drinking water catchment provided their independent examination and assessment of the Dendrobium longwall 16 management plan prior to its endorsement.”

But the panel actually said: “Based on the information available to it, the panel does not have any evidence at this stage relating to loss of water.”

“Based on the information currently available to it, the panel is not in a position to reach a confident conclusion [on future compliance].”