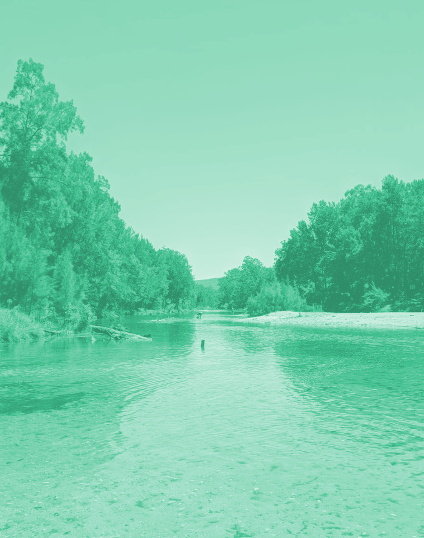 Experts say the NSW Government must be able to issue health warnings about the contamination of popular western Sydney swimming spots.

Researcher Dr Ian Wright says it is a failure in duty of care.

It showed several parts of the Hawkesbury-Nepean River were “susceptible to periods of elevated faecal contamination, particularly after rainfall”.

It called for the authorities to hunt down the source of the contamination, and for locals to be warned.

“The community also need to be alerted when water quality is hazardous, and when human contact with water should be avoided,” the study said.

“It is unacceptable that microbial data is regularly collected, and at times hazardous levels of faecal bacteria are detected, [and] the results are not shared with potentially vulnerable river users.”

Six per cent of samples from this area were found to be contaminated at a hazardous level.

“We think it is a failure of duty of care to have results like this, and to not share it with the community,” Dr Wright says.

He called on the NSW Government to commit to making water-monitoring data publicly available, and to issue health warnings when contamination is discovered, just like it does for Sydney beaches.