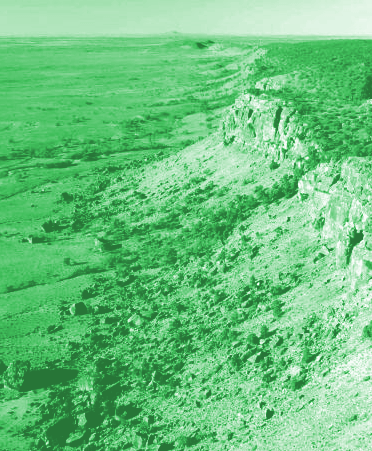 Two new national parks have been announced for NSW.

The NSW Government has purchased two private properties that will be given national parks status.

The declaration should help safeguard up to 50 threatened plant and animal species.

The NPWS says it will build visitor infrastructure at the two parks including campgrounds, four-wheel-drive circuits and walking trails.

WWF-Australia has welcomed the announcement.

“The expansion of the national park estate near Broken Hill and Ivanhoe will help preserve important habitat for a number of species that need enhanced protection, including the stunning Major Mitchell’s cockatoo and the elusive fat-tailed dunnart.

“NSW wildlife and wild places were significantly hit by the 2019-20 bushfires. That tragic event, when paired with the extensive and ongoing impacts of land clearing, has taken its toll on many species.

“We can’t underestimate just how important protected areas are for both people and wildlife, especially as the continued warming of our climate exerts more pressure on species barely hanging in there.”