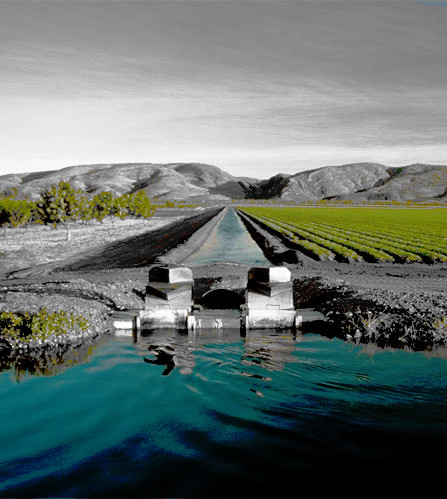 The WA Government’s State Administrative Tribunal has supported a recent decision to cut the water allocation for the first stage of the Kimberley's Ord Irrigation Scheme.

The decision will see Ord Irrigation Cooperative (OIC) growers miss out on 90 gigalitres of water from their annual water entitlement, cutting it back to 246.3 gigalitres per annum.

Western Australian Department of Water district manager Duncan Palmer says the OIC has been “unable to demonstrate the ability to use their full licence entitlement” of 335 gigalitres per year for the last 9 years.

Mr Palmer said 60 per cent was the highest portion of the entitlement ever used, and in some years it had been as low as 42 per cent.

“And if it's not being utilised, and there's no justified reason for maintaining that size of licences, then we go through a process to reduce the licence to match what they really need.”

He said it was important for water policy to be consistent across the state.

“We've got to manage the system equitably and consistently across the state,” he said.

“If we were to provide, so in this case an additional 40 per cent of water above what they currently need and what they're expected to need over the next 10 years, if we were to apply that principle in every water licence, our water resources would be depleted and completely under-utilised in most of our resources, so it's not an approach that we can really afford to support.

“Basically it's trying to keep water for an unknown requirement in the future, whereas we've got mechanisms in place that if water is required in the future because of changing needs, there are processes to apply for an amendment and increase water entitlements.”

The OIC has until mid-July to appeal the decision.