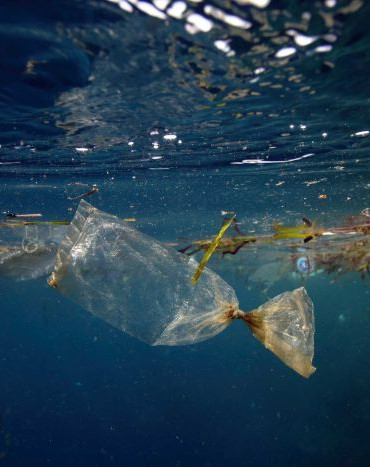 The UN has issued an urgent call to improve the health and productivity of the world's oceans.

All 193 member nations approved a UN document recognising the critical importance of the world's seas to the future of the planet.

Oceans supply the oxygen we breathe, absorb the carbon dioxide we produce, provide food, and are fundamental to the entire climate system.

The call for action was unanimously approved, but some countries expressed reservations afterward.

US Deputy Assistant Secretary of State David Balton said the US was fine with addressing “threats to the ocean and to promote its conservation and sustainable management for this and future generations”, but maintained the threat to withdraw from the Paris agreement or renegotiate US participation.

General Assembly President Peter Thomson, a veteran diplomat from Fiji, said he was “100 per cent satisfied” with the statement.

“From this point onward nobody can say they are unaware. The bar has been raised on global consciousness and awareness,” he said.

“When it comes to the ocean there's no them and us. It's all of us or nothing.”