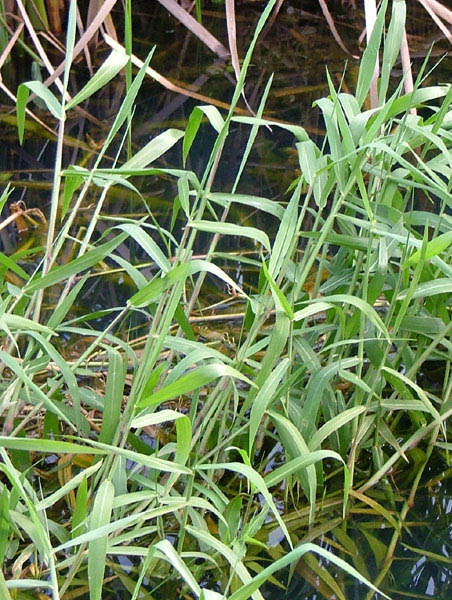 A major creek rehabilitation is happening on Queensland's coast, with experts hoping that it will allow native fish access to upstream wetlands that are vital to their life cycle.

Lagoons Creek in Mackay has become infested with para grass - an exotic weed that has infested many waterways. The weed forms a barrier that stops fish swimming up to the Botanic Gardens.

“[The creek is used by] all the really important fish species for Queensland, including Queensland's two most important inshore net commercial species, barramundi and sea mullet,” Moore told ABC reporters.

“We also get mangrove Jacks and tarpon and long finned eel.

“These species generally migrate up [the creek] at 70 to 120 millimetres in length.

“They are looking to migrate up to the Mackay Botanic Gardens, where we have got a really productive habitat with lots of vegetation and cover and lots of food.

“They move up into those areas and grow larger, 300 to 400 millimetres in length, before migrating back down to the sea to spawn.

“So it is critical that we provide that connectivity between the two habitats.”

The team will use an excavator to remove the thick para grass, and place 200 tonnes of boulders up and down the creek.

The boulders should be able to stop erosion, prevent para grass growing back and create a pathway for the fish to swim up.

Additionally, native plants will be grown along a 100-metre stretch of rehabilitated creek.

But there could be more work to do, as there is an extremely dense stretch of para grass downstream from the project, which makes it difficult for fish to get through.

Mr Moore said the route would be completed if another 300 metres were rehabilitated downstream to the Pioneer River.