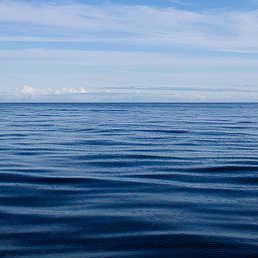 Government reports have considered what will be done with the massive port and rail networks built for resource projects, when the mining industry fades.

The Federal Government’s Export Finance and Insurance Corporation’s (EFIC) Export Monitor newsletter looks at the future for exports to Asia beyond commodities.

The authorities expect agricultural export values will reach a record $41 billion in 2013-14.

“Australia’s mid-sized food businesses are in a great position to capitalise on rapidly growing Asian consumer demand for scandal-free products.

A recent survey of industrial trends found that about 2 per cent of respondents expected exports to decline in the next three months — it was the first time a negative reading has been made since 2011.

“RBA Governor Glenn Stevens has suggested the dollar is high by most standard metrics, and a correction would certainly provide welcome respite to Australian exporters,” Winzenried says.