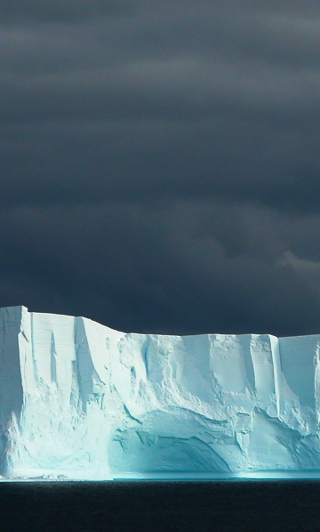 Environmental stewardship is everyone’s responsibility, but the message may not be getting to the right people.

The highly-cited ecologist Professor Graham Pyke says there is a dangerous mismatch between public opinion and sustainability science.

Humanity as a whole is not heading towards a sustainable future, and Prof Pyke says recent research suggests we are taking an entirely wrong approach in combating this problem.

Essentially, those seeking to increase awareness and action have been preaching to the converted.

Prof Pyke believes the current approach is contributing to the mismatch between public opinion and sustainability science.

“Paradoxically, as illustrated by climate change - community and political support for action to increase sustainability have been stagnating, despite steeply increasing sustainability research,” he said.

“The Intergovernmental Panel on Climate Change has expressed increasing confidence that climate change is occurring, is largely human-induced, and will have devastating impacts unless we curtail emissions of greenhouse gases.

“Yet, concern or worry in the general worldwide community about climate change has fluctuated markedly, and declined overall,” Prof Pyke said.

Professor Pyke explained this variation in public opinion is affected by several factors, but it has defied explanation.

A major reason for this mismatch, he believes, is that scientists and other researchers seeking to increase awareness and action regarding sustainability continually target a pro-sustainability audience.

“A reasonable goal would be to provide information promoting sustainability to those who are mis- or under-informed, as well as to those interested in becoming better informed.”

Harnessing new and emerging technologies is key to spreading the sustainability message and Professor Pyke believes social media has an enormous role to play.

“Social media in particular, undoubtedly holds the key to preaching beyond the converted and reaching large audiences,” Prof Pyke said.

“A large and rapidly growing number of people use email and social media platforms, communicating vast amounts of information. Sustainability surely warrants an increasing share of the action.

“We must craft our messages for particular audiences, especially including those not already-converted,” he said.