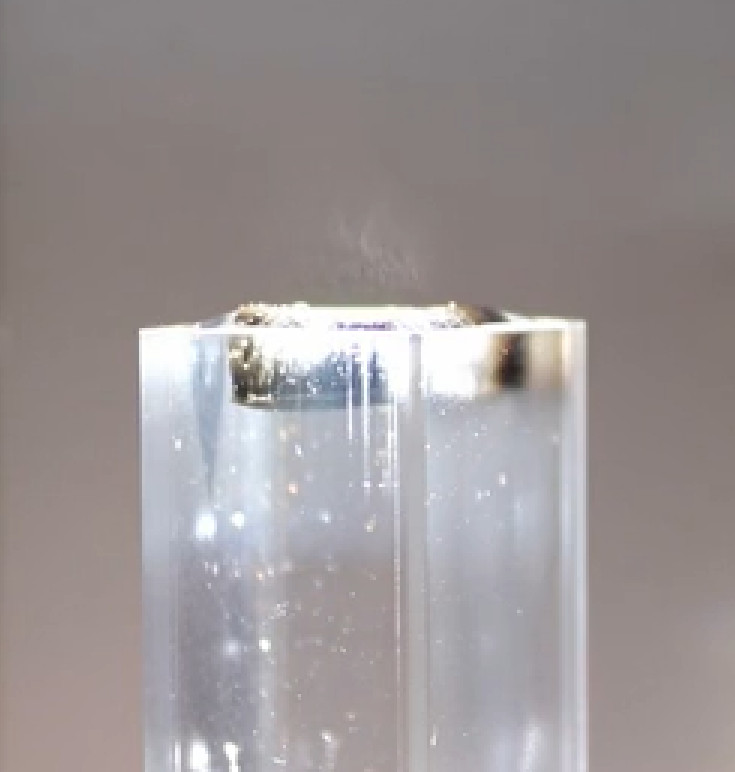 Engineers have created a new water purification device that uses sunlight and ‘hydrogels’.

A team at the University of Texas at Austin has developed a cost-effective and compact purification technology using combined gel-polymer hybrid materials.

Because they have both hydrophilic (attraction to water) qualities and semiconducting (solar-adsorbing) properties, these ‘hydrogels’ enable the production of clean, safe drinking water from any source, including the oceans or contaminated supplies.

The new nanostructured gels require far less energy but are capable of significantly increasing the volume of water that can be evaporated.

“Water desalination through distillation is a common method for mass production of freshwater. However, current distillation technologies, such as multi-stage flash and multi-effect distillation, require significant infrastructures and are quite energy-intensive,” said Fei Zhao, a postdoctoral researcher working under Dr Yu's supervision.

“Solar energy, as the most sustainable heat source to potentially power distillation, is widely considered to be a great alternative for water desalination.”

In tests so far, the researchers have been able to reduce salinity in water from the Dead Sea using the hydrogel process.

They were able to process some of the saltiest water on Earth to levels that met accepted drinking water standards as outlined by the World Health Organization.

A patent has been filed and the team is working towards commercialising the technology and producing it at industrial scales.

The findings have been published in the journal Nature Nanotechnology.